We found the wonderful photos of Josée Lamarre in our Beloved Stories Facebook group and asked her about sharing some tips with our comunity.

"Hi I'm Josée Lamarre based in Munich! Gil was asking me if I can write some few tricks how I get couples comfortable in front of my camera. I told him he should read a bit about who I am first. I grew up in the Canadian wilderness (that’s where I learned to appreciate life and simplicity) with a father who played guitar around the campfire. Almost every evening he used to open the big world atlas and talked about the different countries and peoples. Because of him I began to dream of traveling the world. It gave me the taste to discover diverse cultures and to knowing more about people and their histories. This has strongly influenced my photographic style in a journalistic and a raw art. With time my fascination for people, their stories and their way of life took a considerate place in my life and it’s probably why I started to photograph. I realized that it was more than just photography, it was my passion to hear the story of every human being and to portray it. Everyone has a story to tell whether it is small or big, with many or few feelings, whether it's funny or sad.

I think that the beauty finds itself in imperfection and in the authenticity of the individual. I love the truth, real emotions and simplicity. Honesty means a lot to me, so I don’t like to create unreal stories. My priority is to show the personality of a person and not to take a good picture. When I photograph someone, it's not just work, I want to hear the story behind the person first. It doesn’t matter who it is. I would sit on the street with a homeless man, listen to a part of his story, photograph him and would be just as happy as if I photograph a couple in love.

So my opinion, to how we can get couples comfortable in front of a camera is “You should love the people and want to hear their stories.” For me there are no tricks or rules. I love to be surrounded by humans and connect with them. I want to hear, see, feel and hold it. Here is my way how I photograph most of the time: I never take pictures at the beginning. I take time to talk a lot with the customers to get to know each other better first, that's the most important thing for me. I listen to them, share something about me and build trust.

When I take my camera out to start the shooting, I always tell the couple that I do a light test before we start, and that they don’t have to care about it. The couple is relaxed then, because they think that I don’t really take pictures of them. But in truth, I already started to shoot. I continue to talk and ask questions so it goes on without they recognizing that we already have started. Like this the couple don’t worry more about the camera.

I don’t pay much attention to details around the couples. Sometimes not everything is perfect in my pictures, but it doesn’t bother me, because it's  more important for me to show the moments and the emotions. I almost never look on my camera display to verify if the focus or light good is, because it makes me feel to break the connection between the couple and me.

I rarely put out my couples in a special situation and tell them what they should do. I think that their natural way with each other is much more beautiful and natural as if I positioned them.

Oh, and one more thing: I never look at the clock. I photograph so long I need it and not how long I get pay!!!" 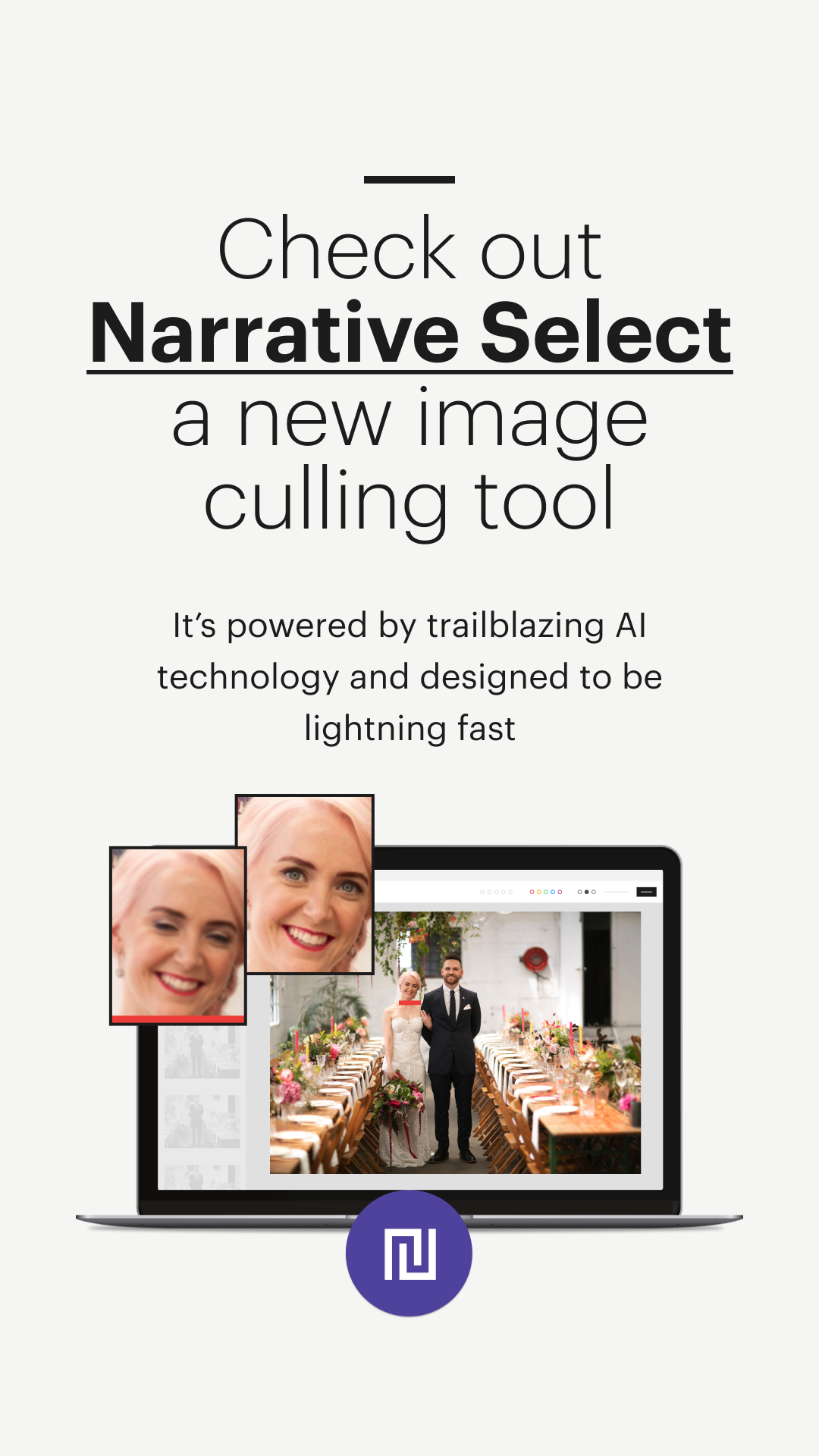 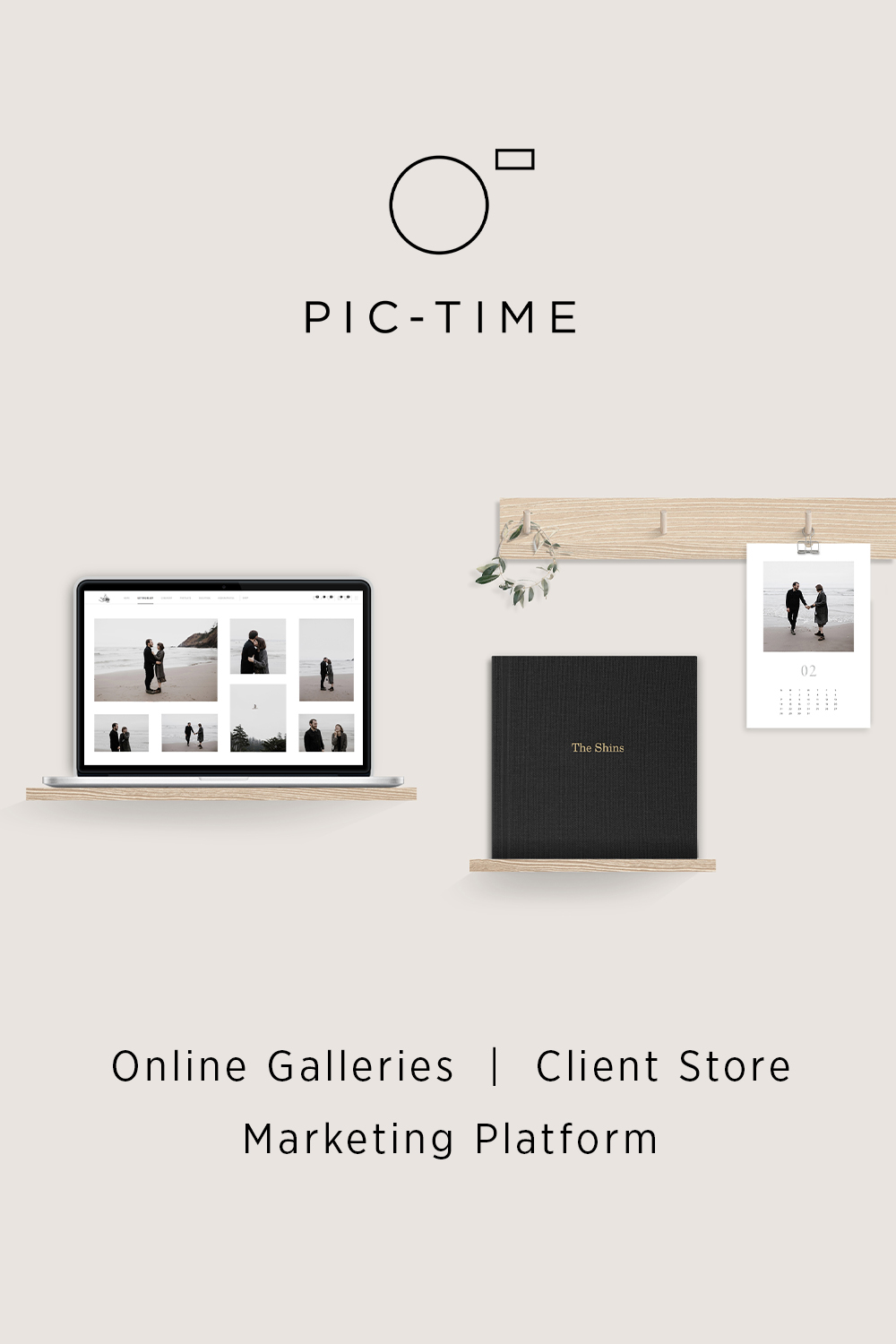 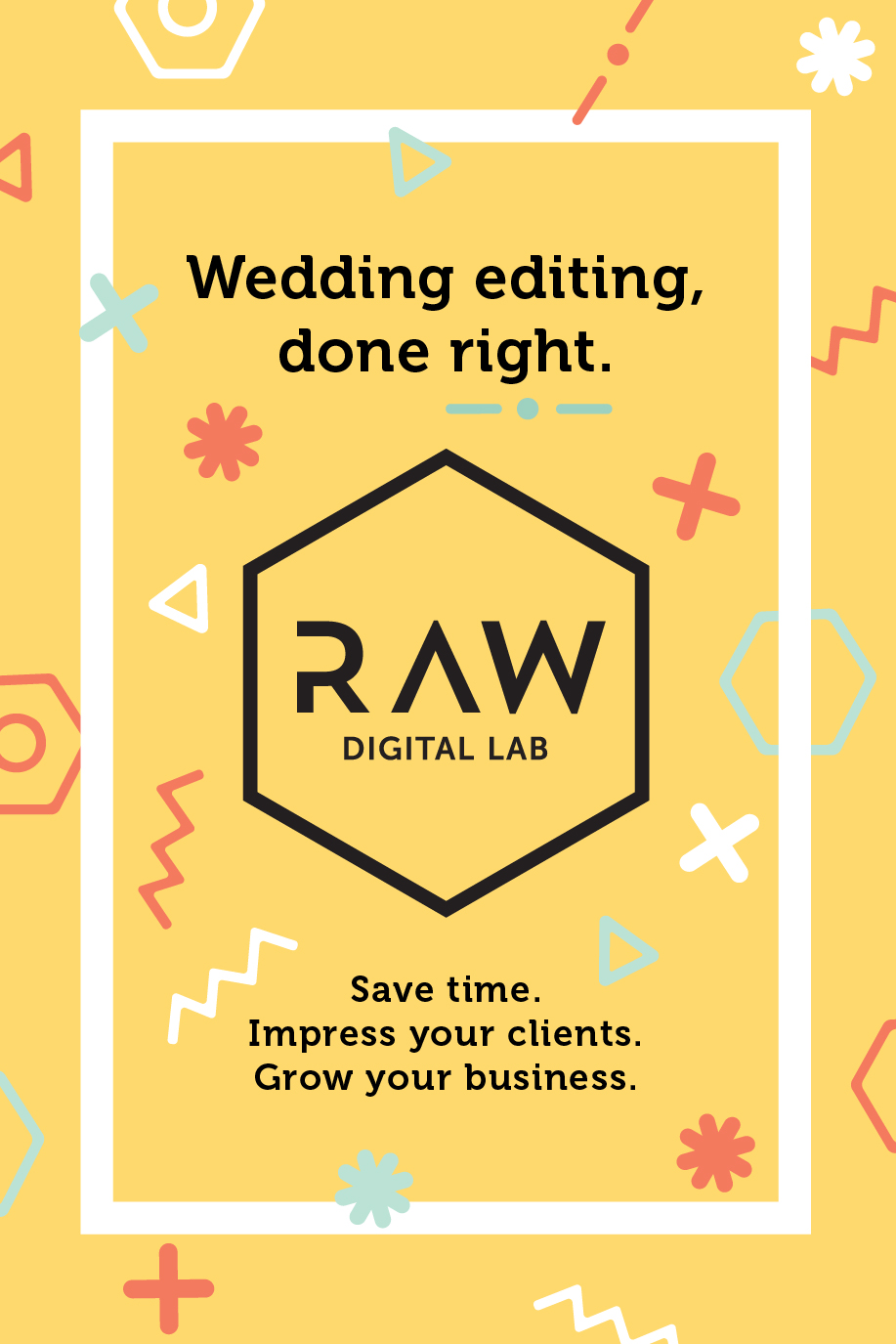 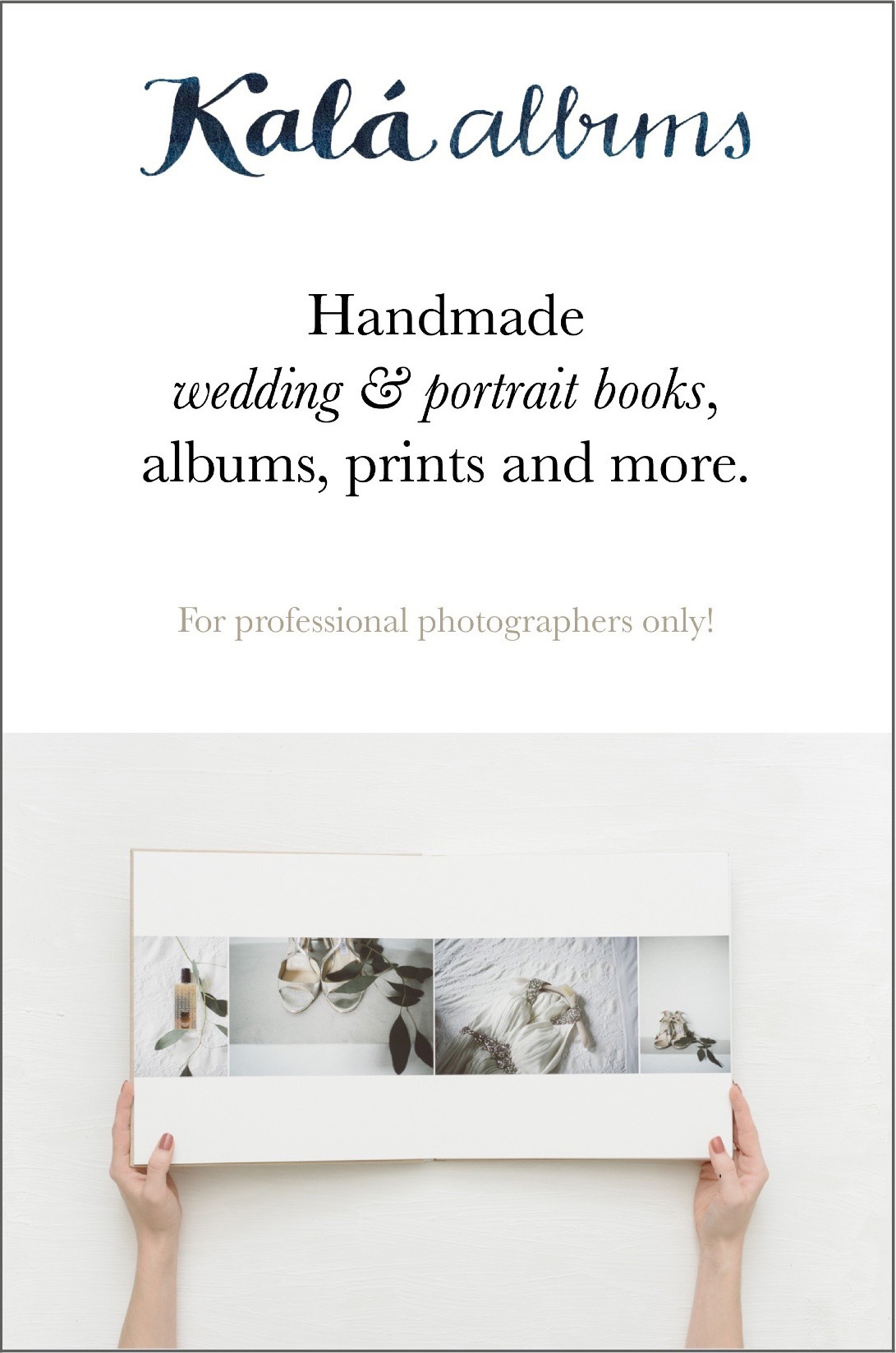 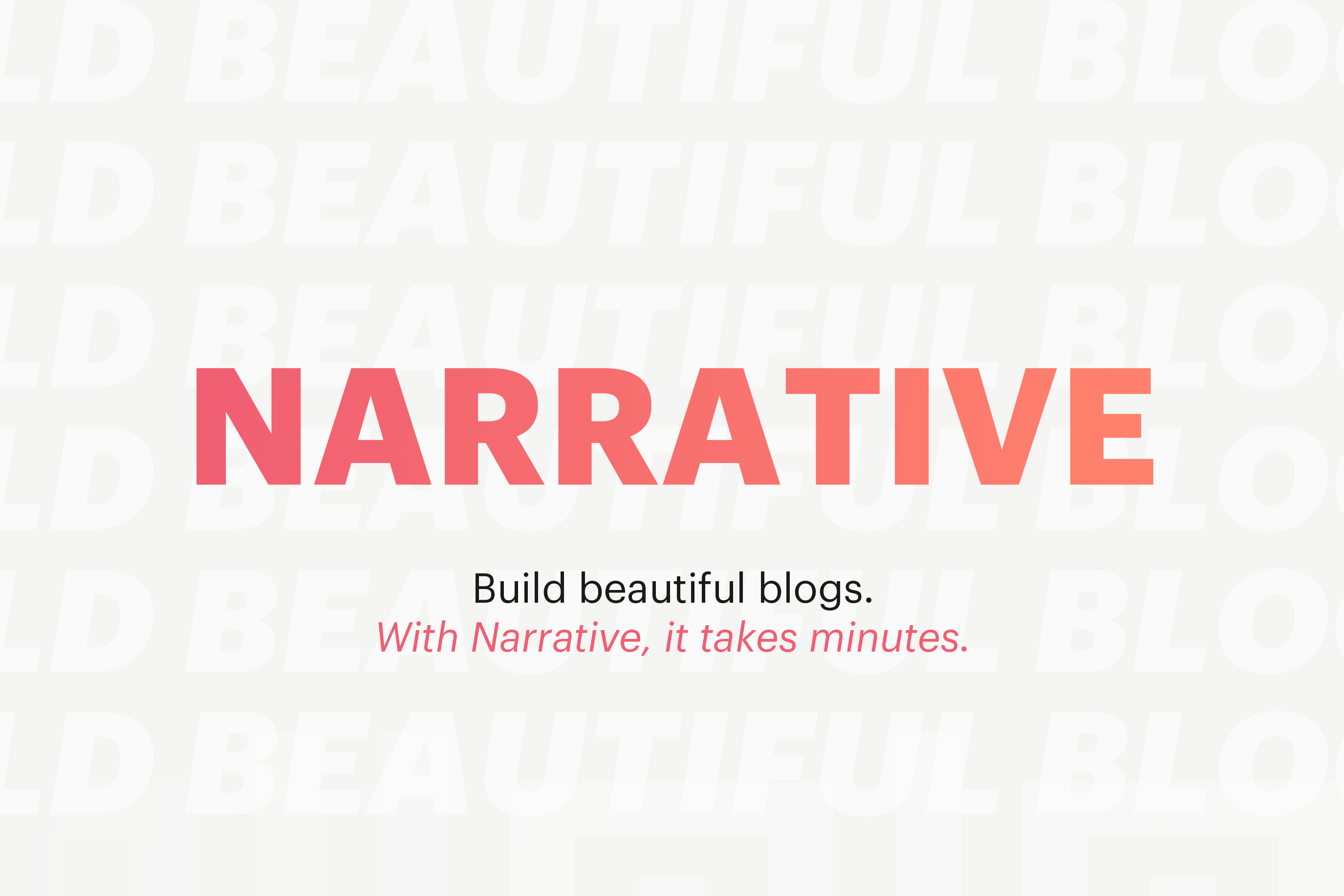 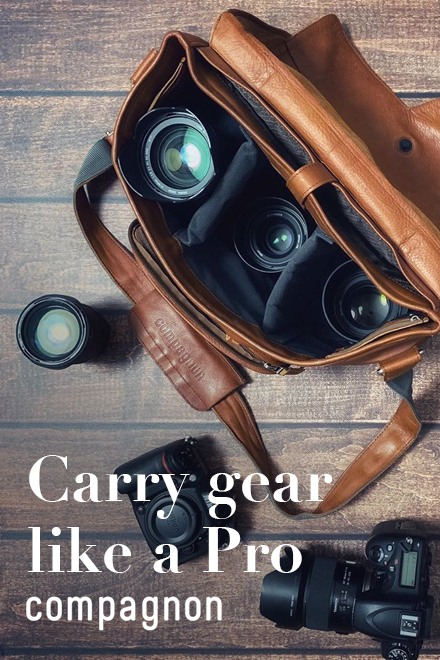 about the author
Julia & Gil
Photographer / Leipzig, Germany
We are Julia & Gil, photographers of people in love. We’ve been in business for 7 years and we are doing this worldwide. Our photos are all about capturing the connection between two people in love. Atmospheric, lively and honest.