MENU
SHARE: facebook
Love Stories
34 Years With You by Sarah Mac Photography
"I love photography because I love capturing moments that people sometimes don’t even realise are there."

Anna, Lorna and Steve’s daughter asked if I could take some photos of her parents to mark their upcoming 34th wedding anniversary During the summer. It was a gorgeous summer evening so we headed to the sunflower fields not too far from where they live along with the daughters, son and grandchildren. It was clear just how much they adored being in each other’s company as they were soon playing games within the sunflowers… We sneaked away with Lorna and Steve to capture them alone as Anna had requested. We spoke about there wedding day and it turned out they never had a wedding photographer because Steve wasn’t keen. One of there friends was taking some photos but it later transpired there was no film in the camera. 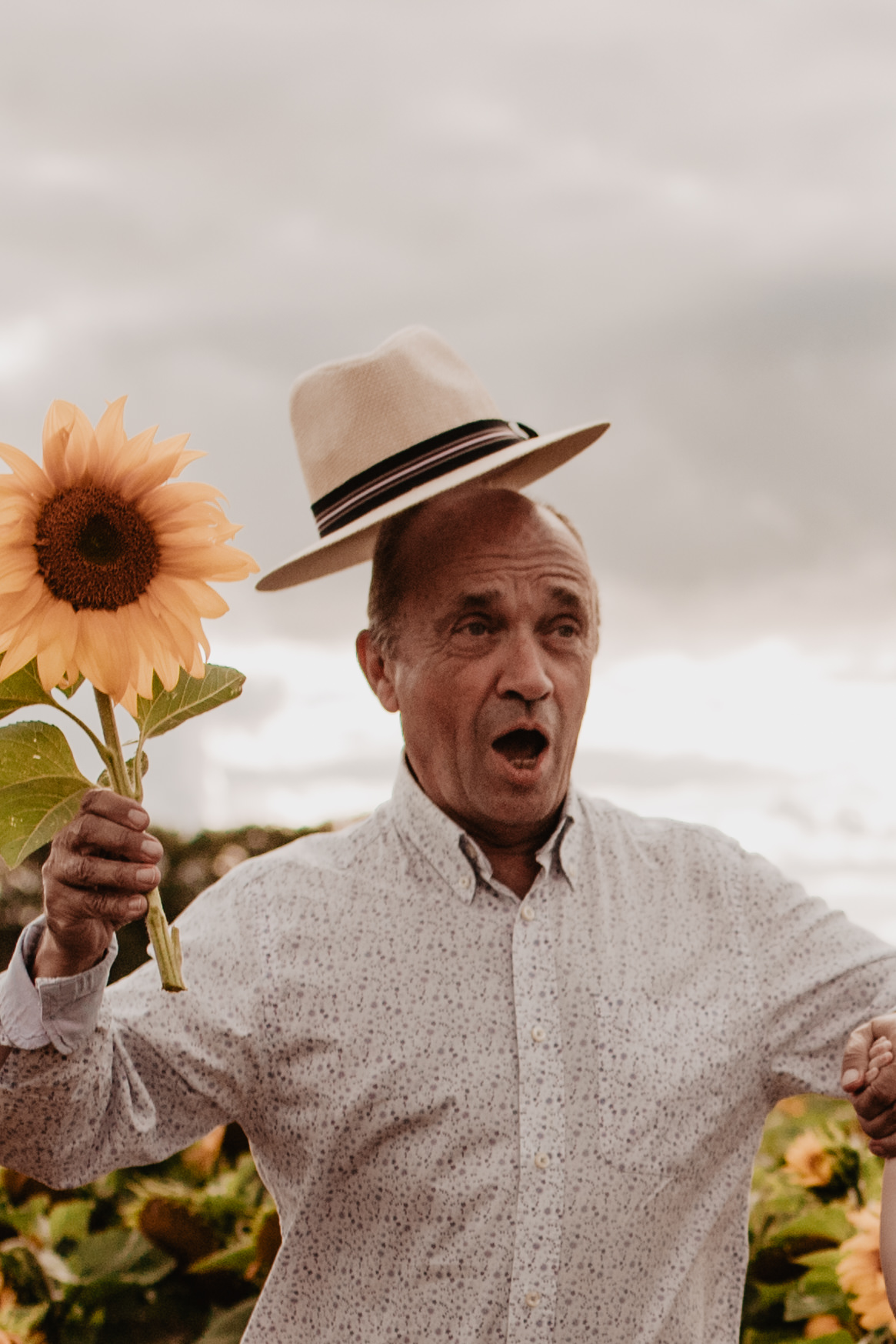 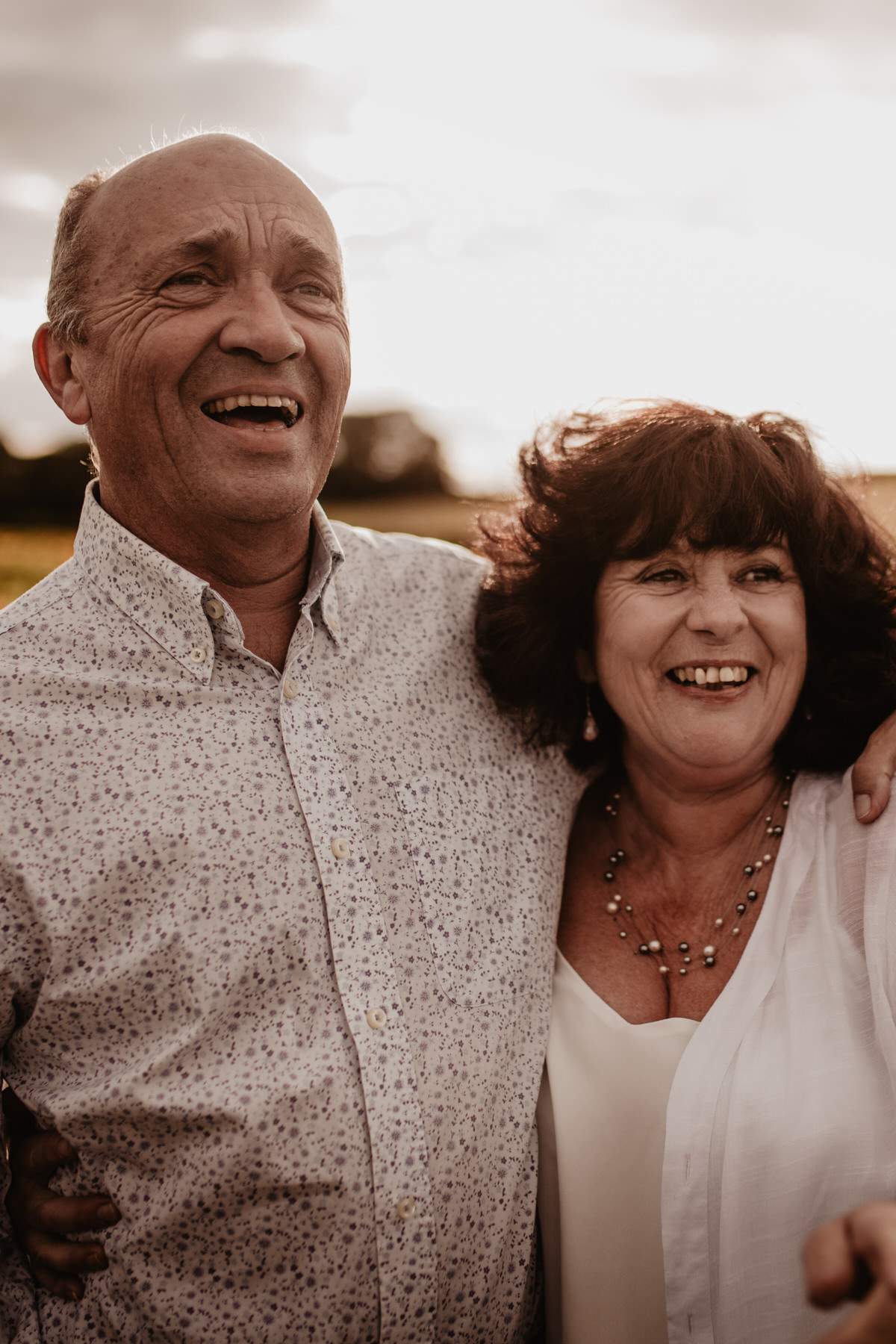 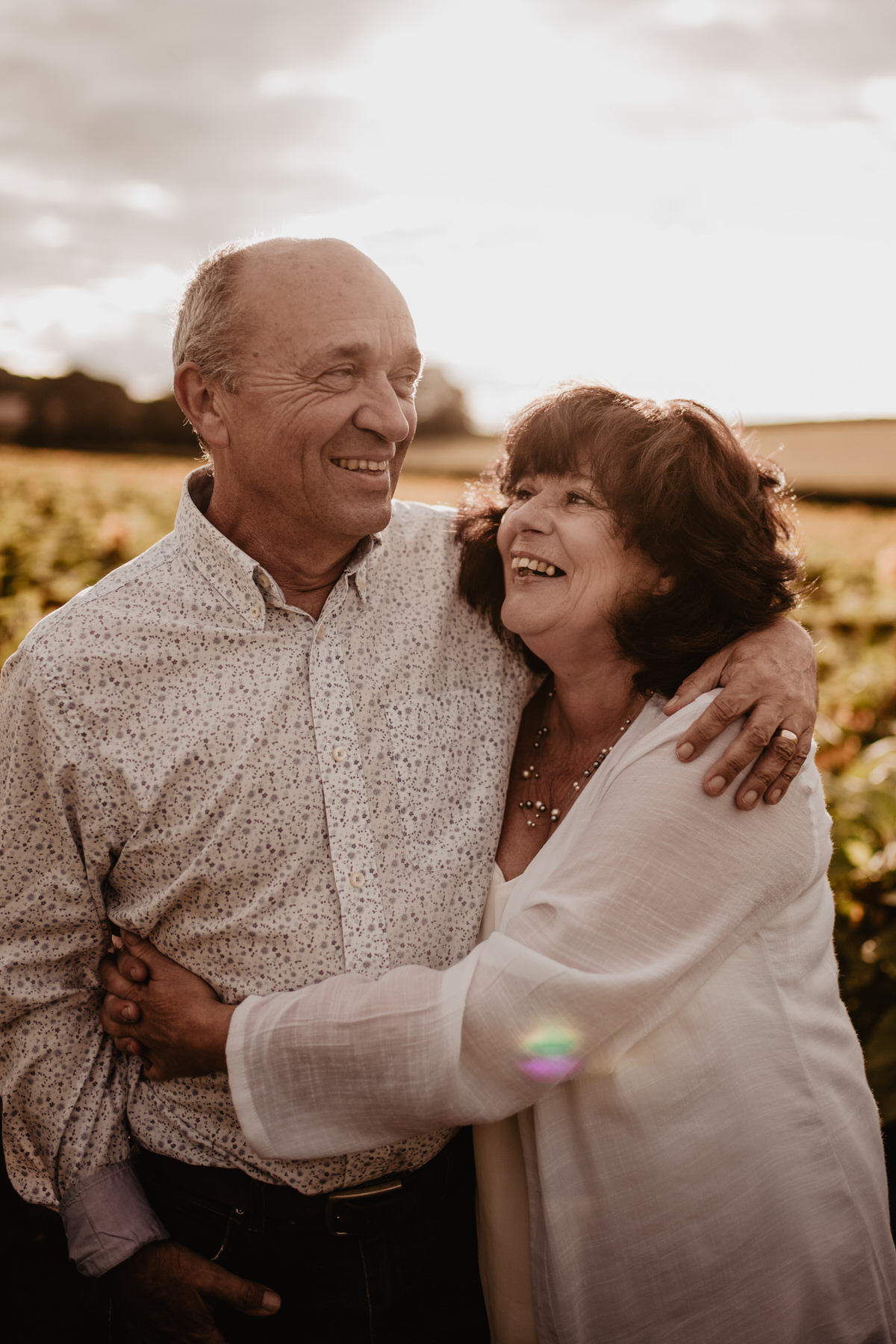 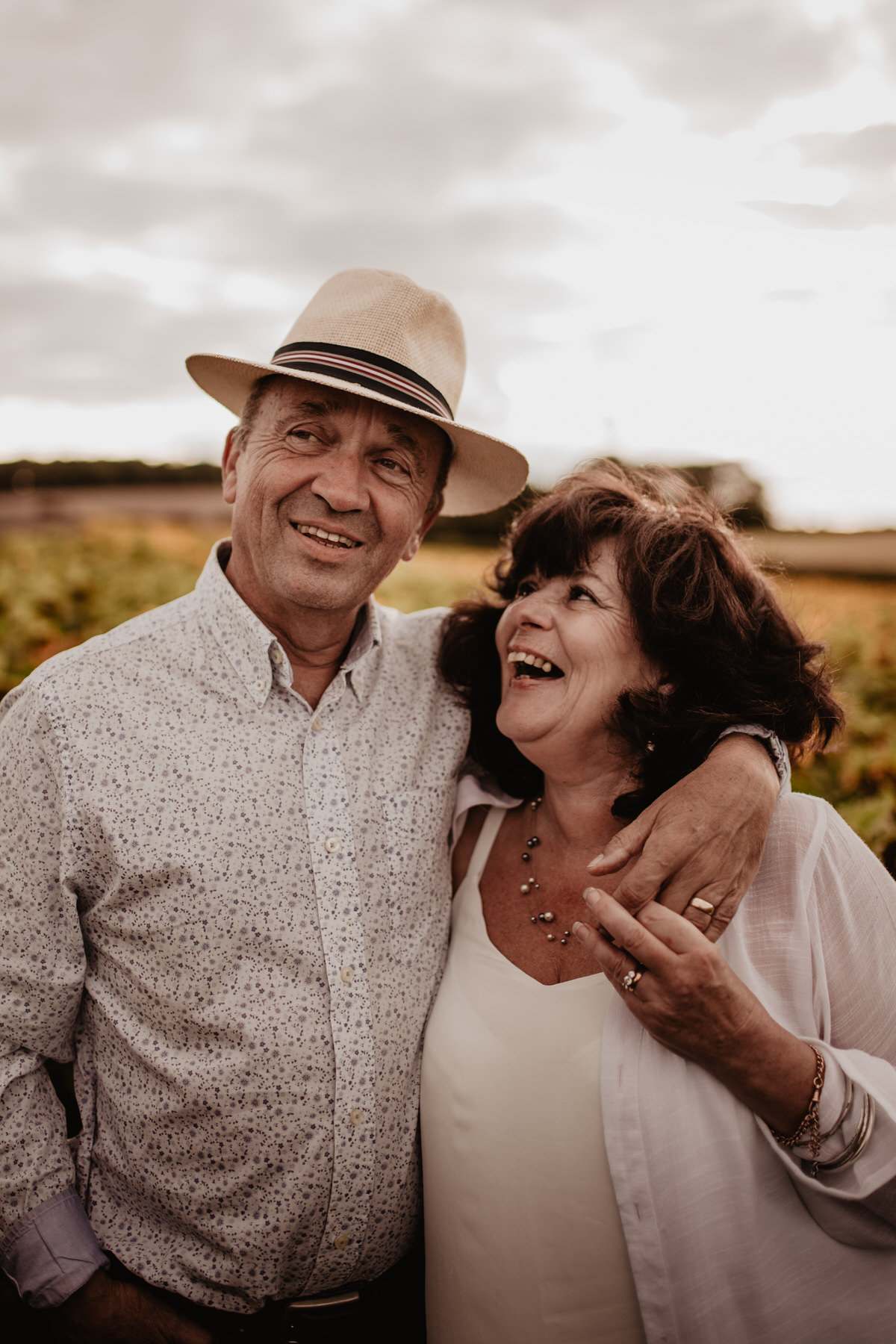 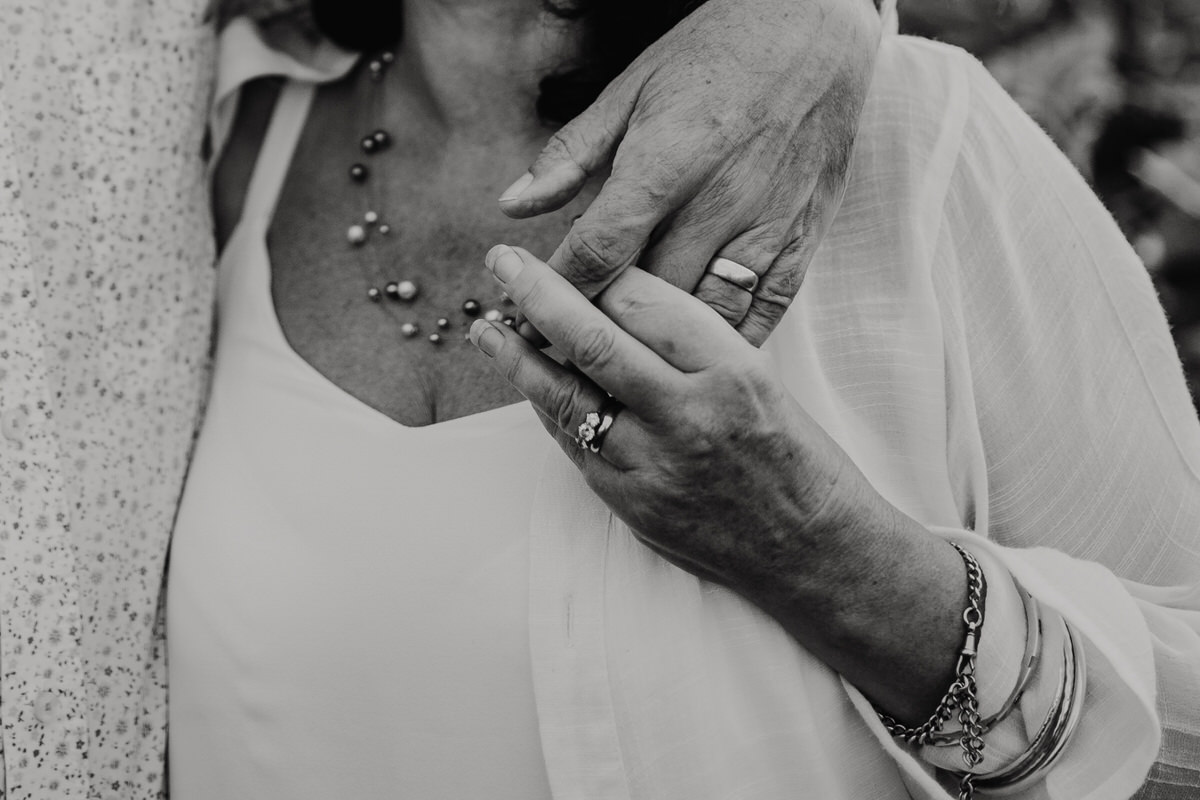 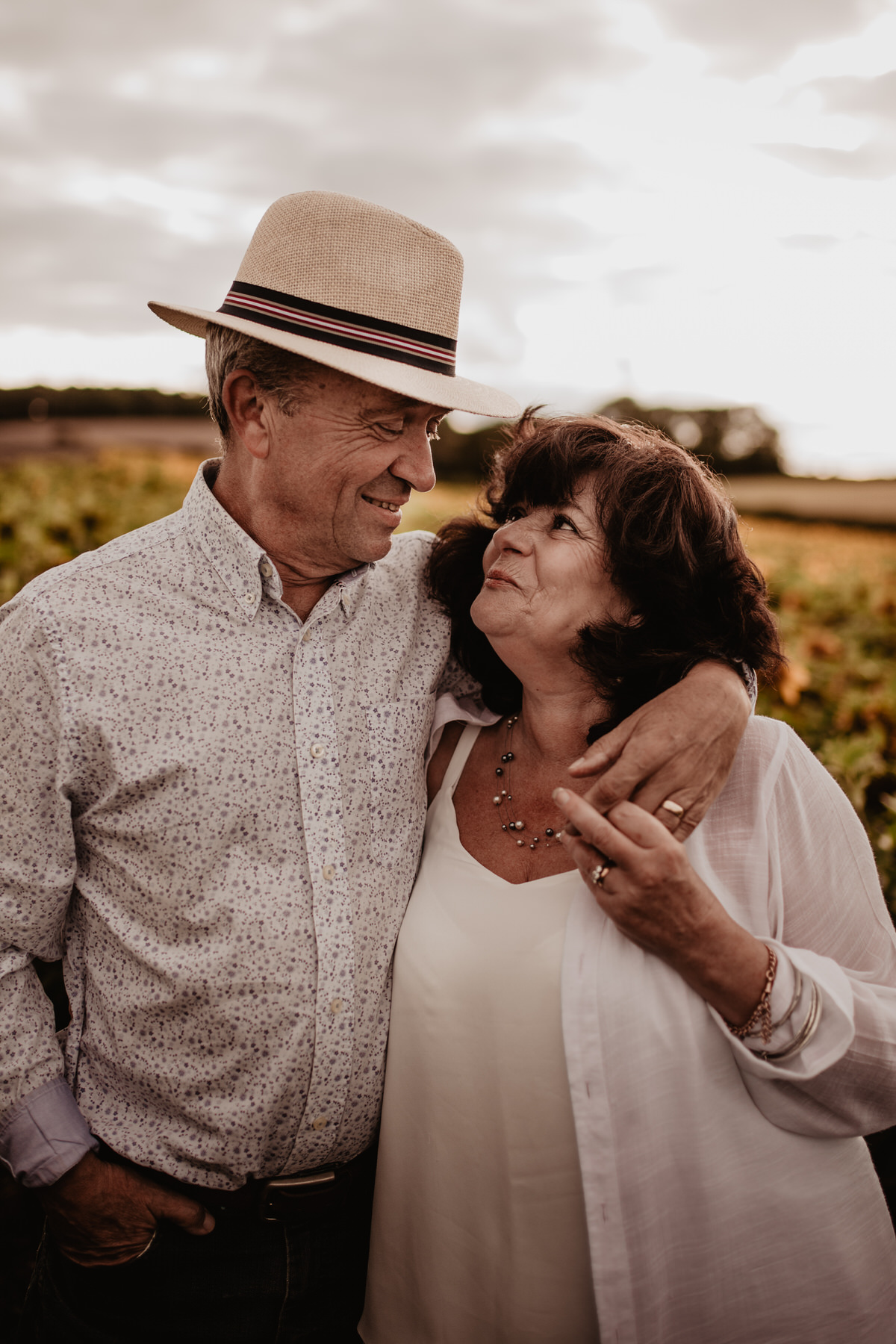 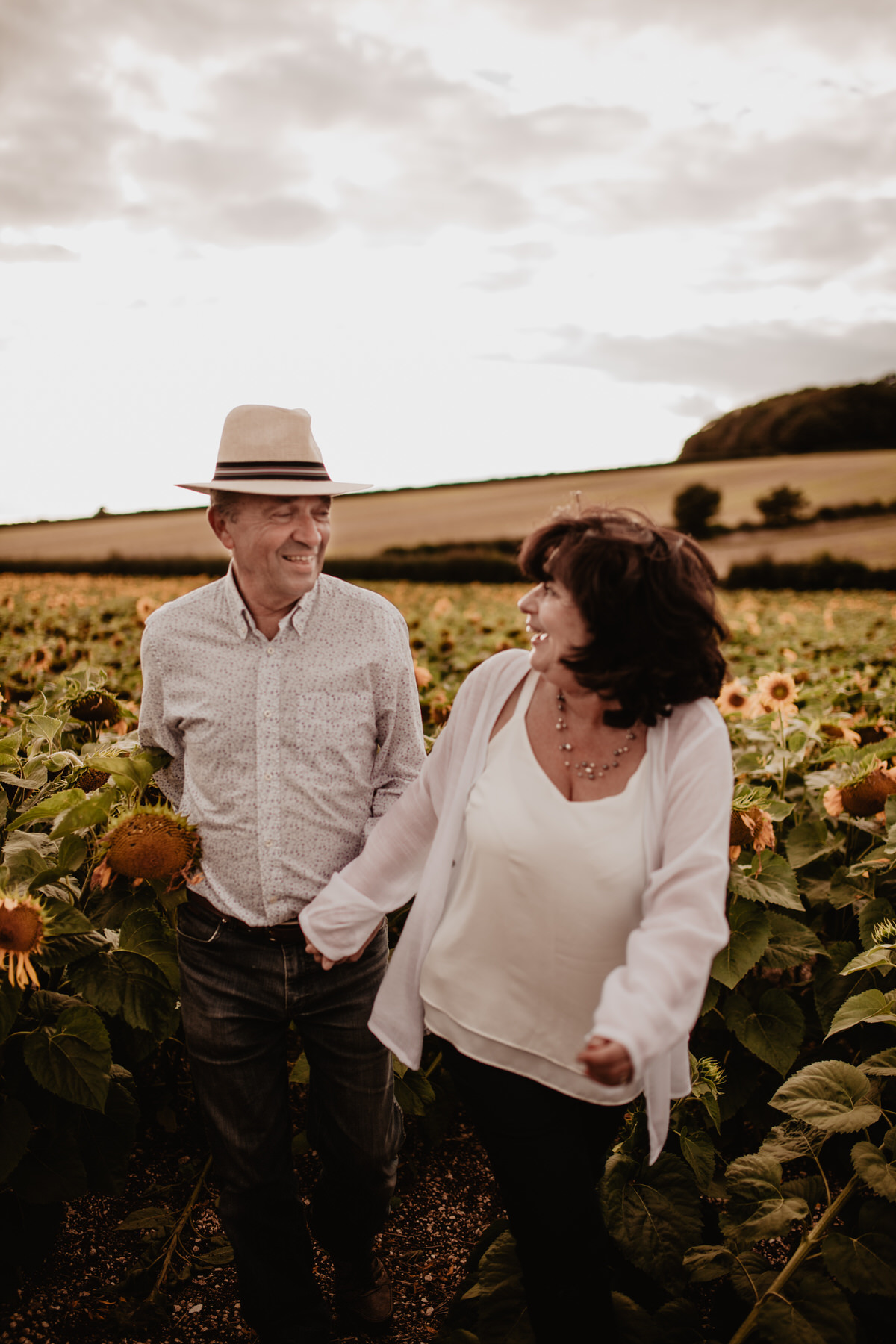 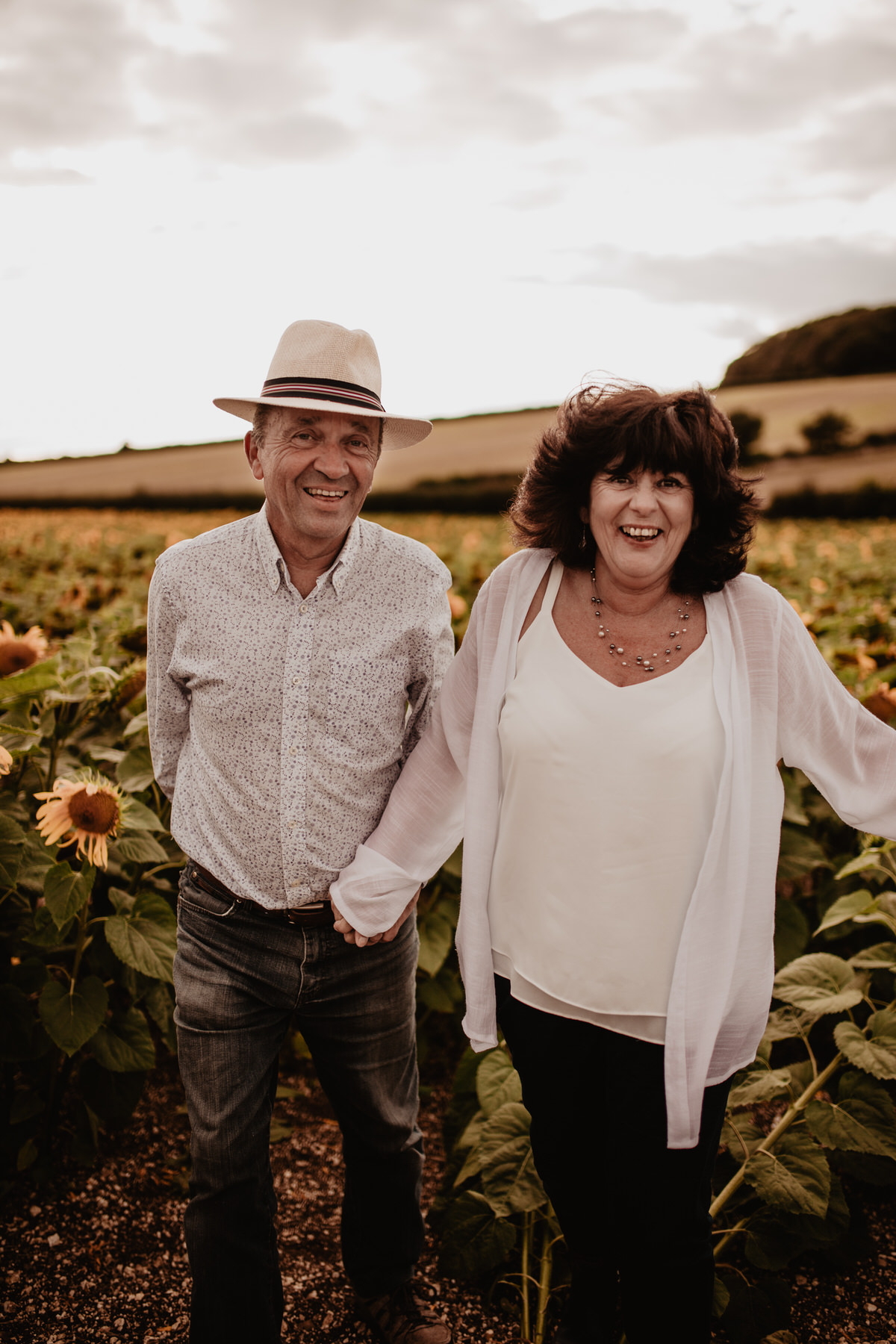 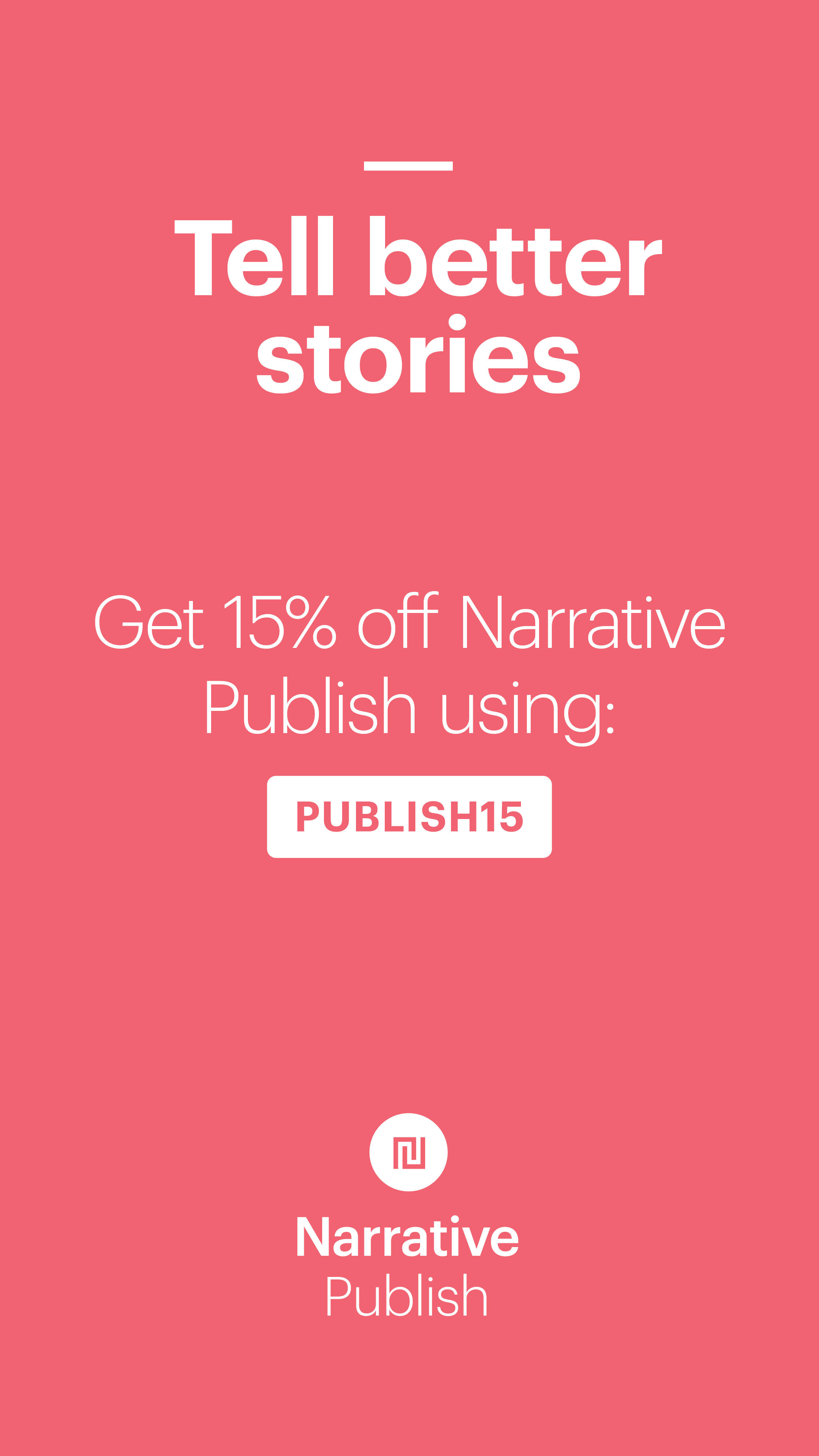 Take Me to the City by Valentina Shipulina 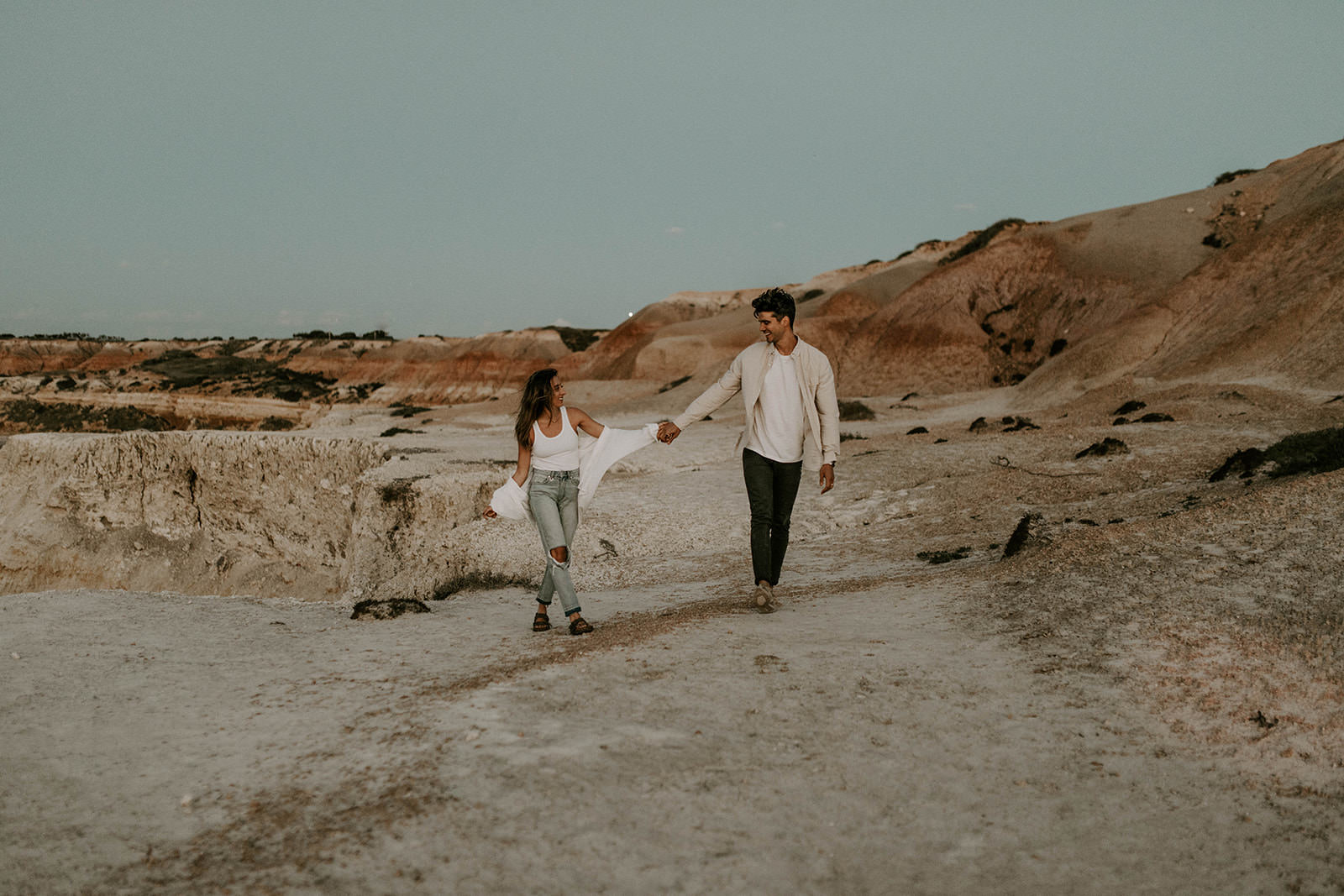