MENU
SHARE: facebook
Love Stories
A “mamma mia” dream comes true by Jaypeg Photo and Film
"We love to capture emotional, real and vivid moments in our pictures. To save theses personal moments with our cameras, and create unique images that make people happy - we don't think there's a better feeling."

Last year Darleen and Philip had contacted us with their dream to get married at the small island of Skiathos. During their planning they realized that this was more complicated than they expected. So they finally decided to tie the knot in their home country. On that time we allready had spent some time to get to know the Island where a part of “Mamma Mia” was filmed. We quickly had fallen in love with the island so we knew that we wanted to spend our holidays there. Our couple also decided to travel to Skiathos again, so we ended up meeting there again. Together we rent some Quads to get to a place called Castro, one of the most beautiful places we had ever seen. We enjoyed a beautiful sunset, took some glasses of wine and had a wonderful after wedding shoot! 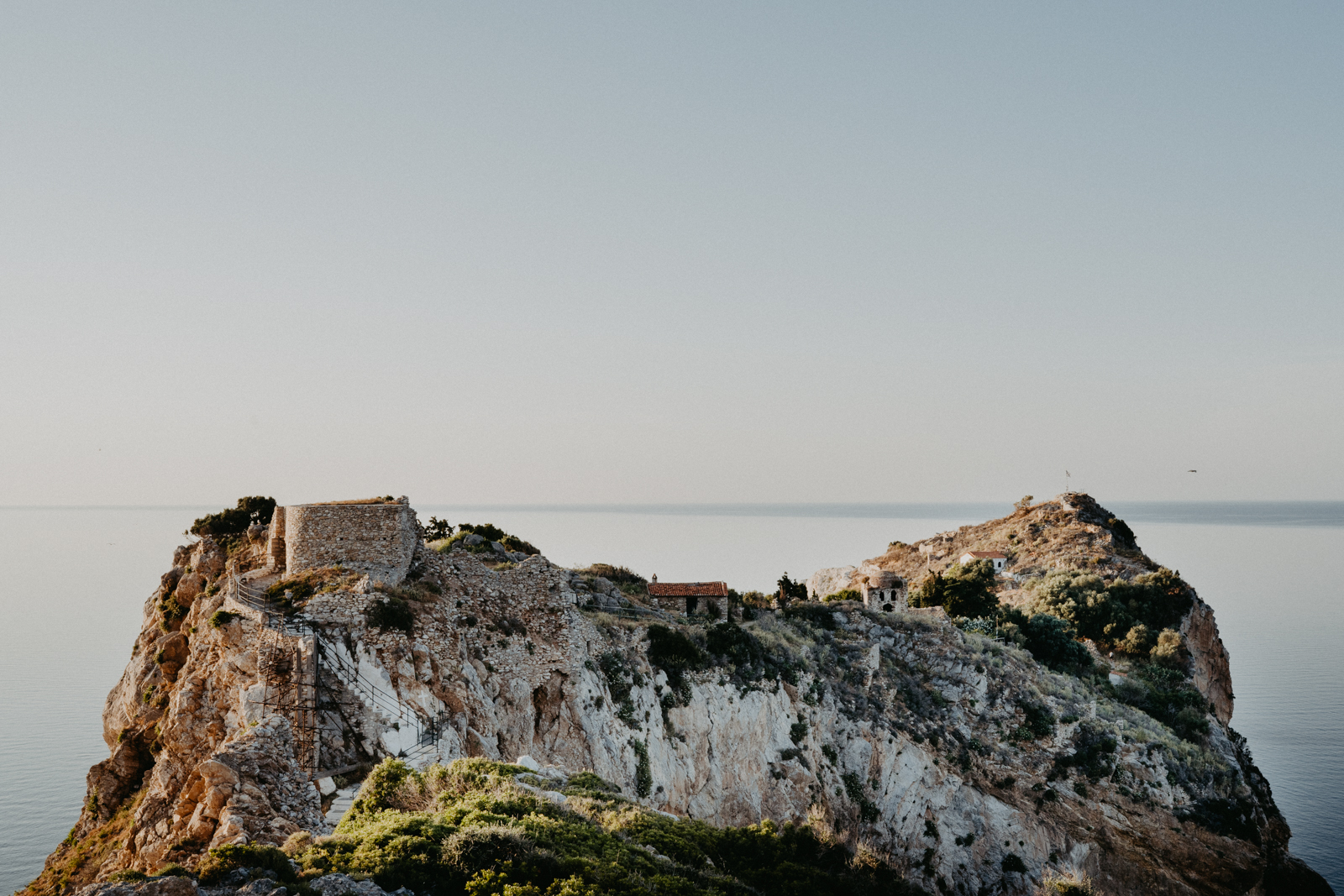 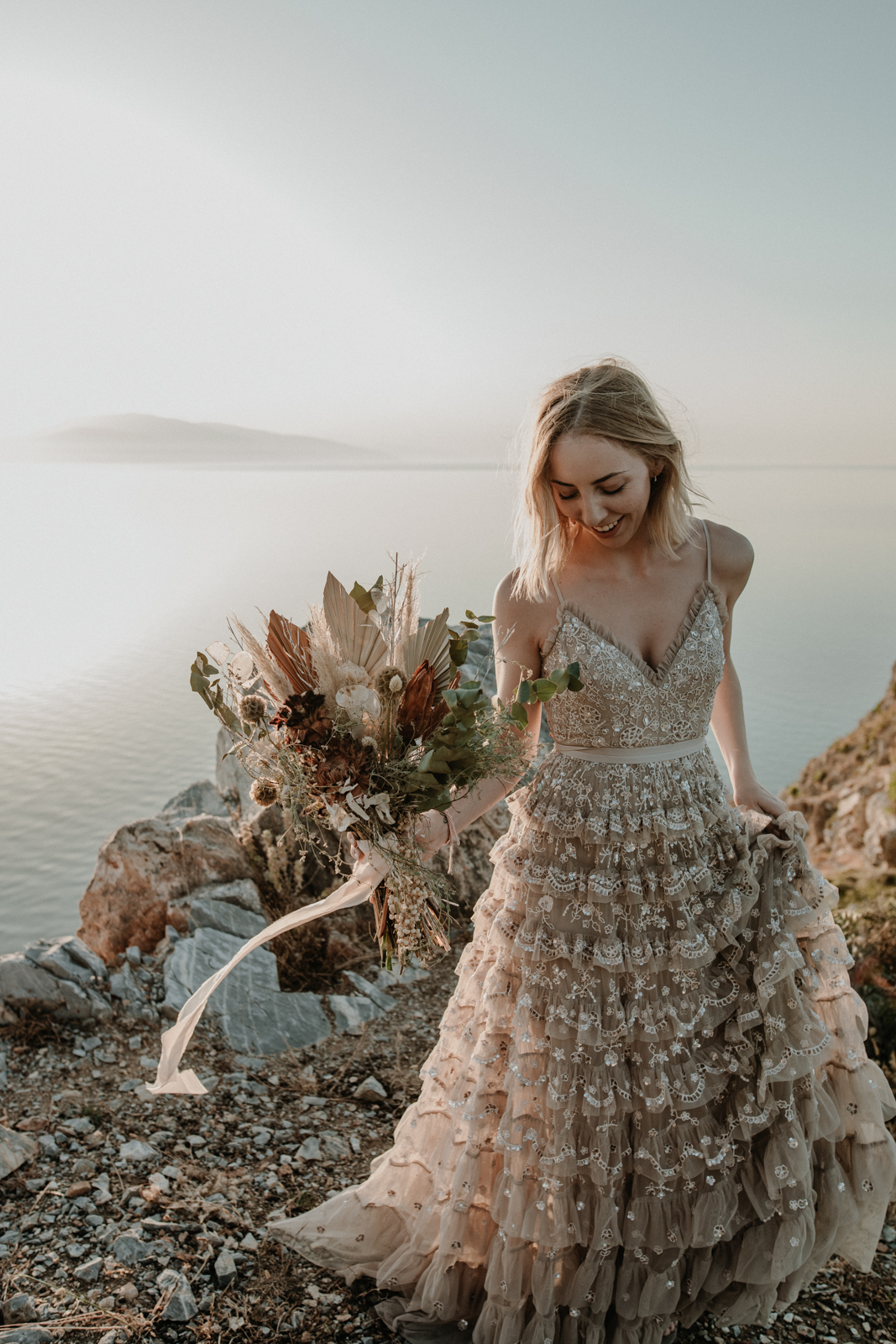 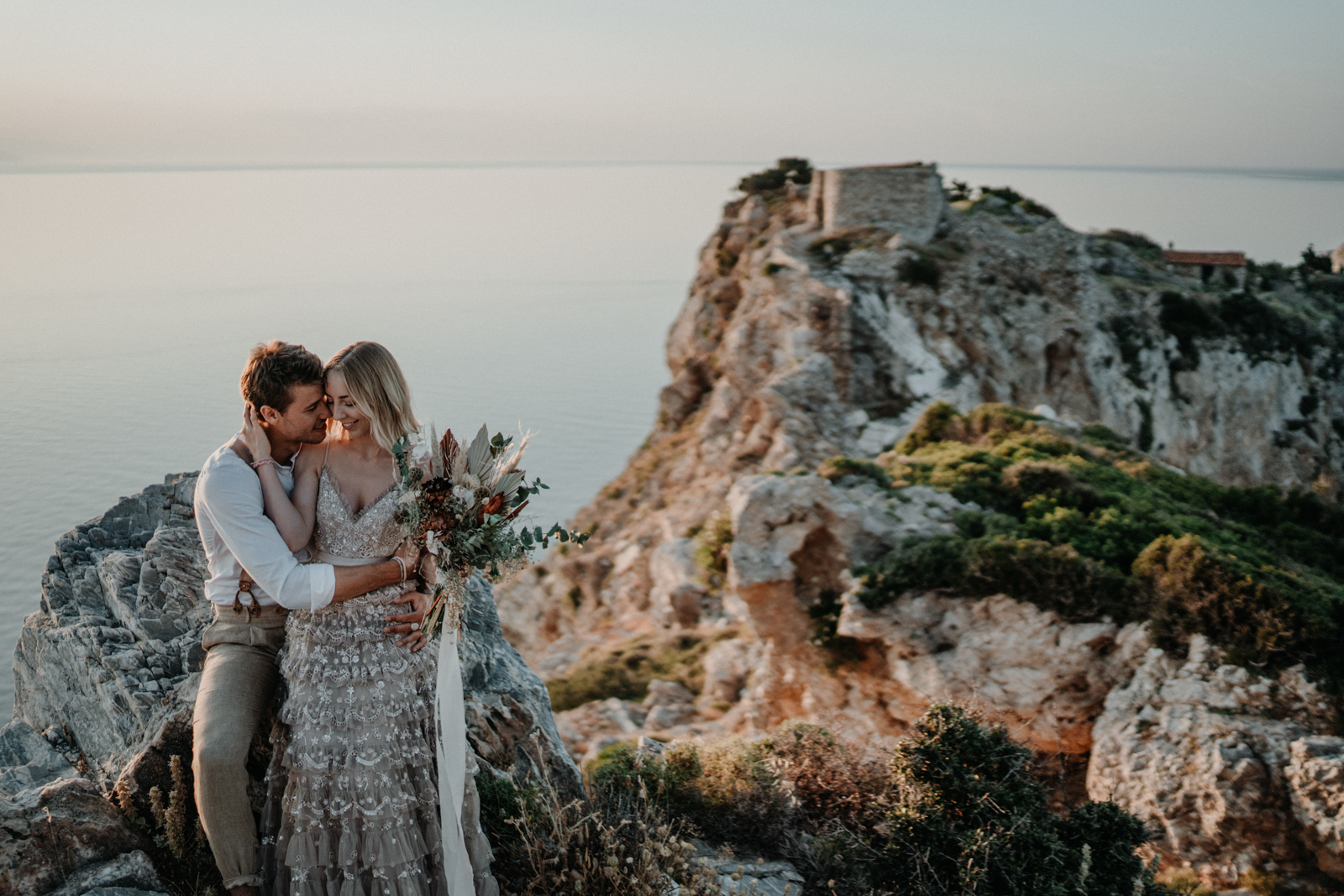 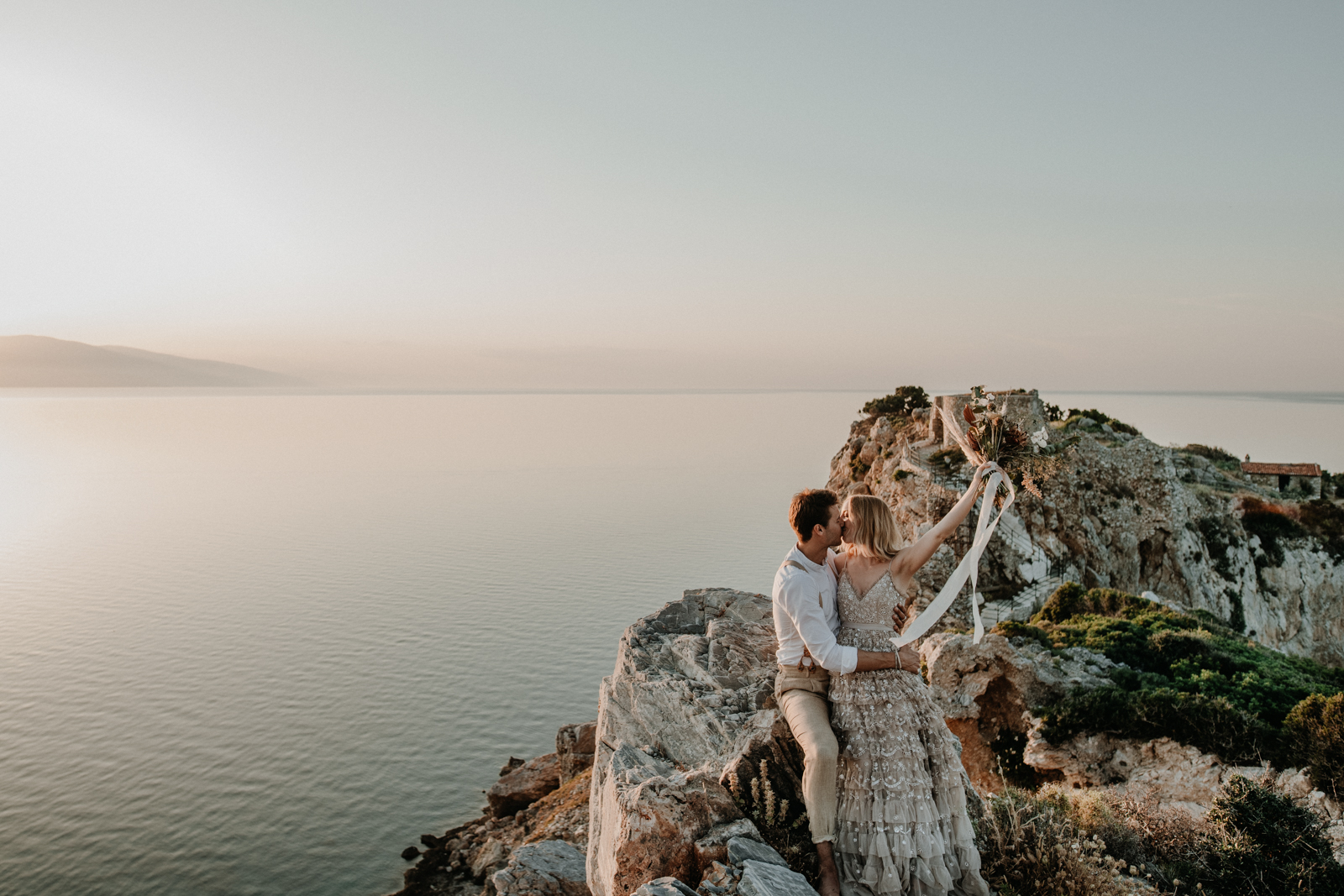 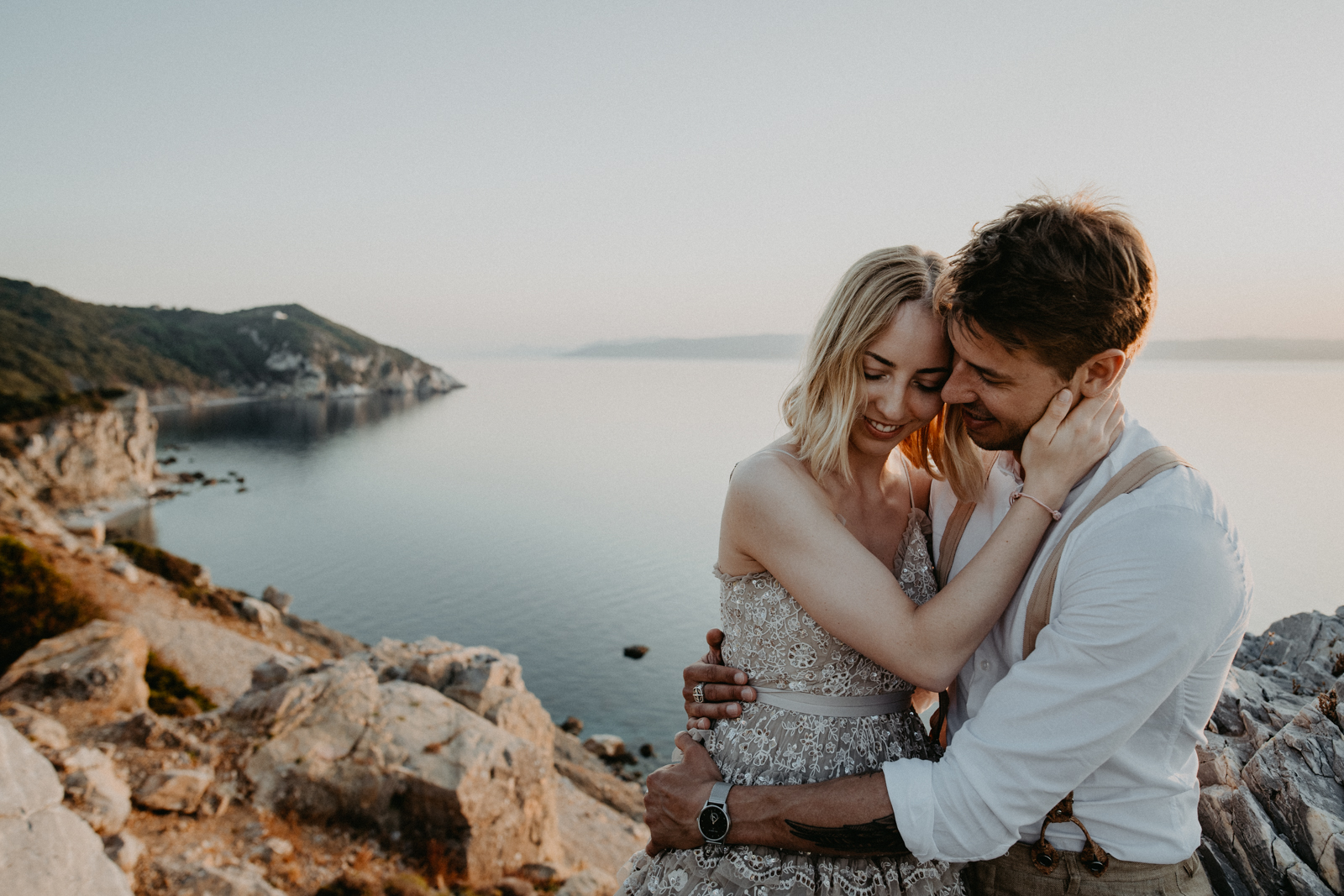 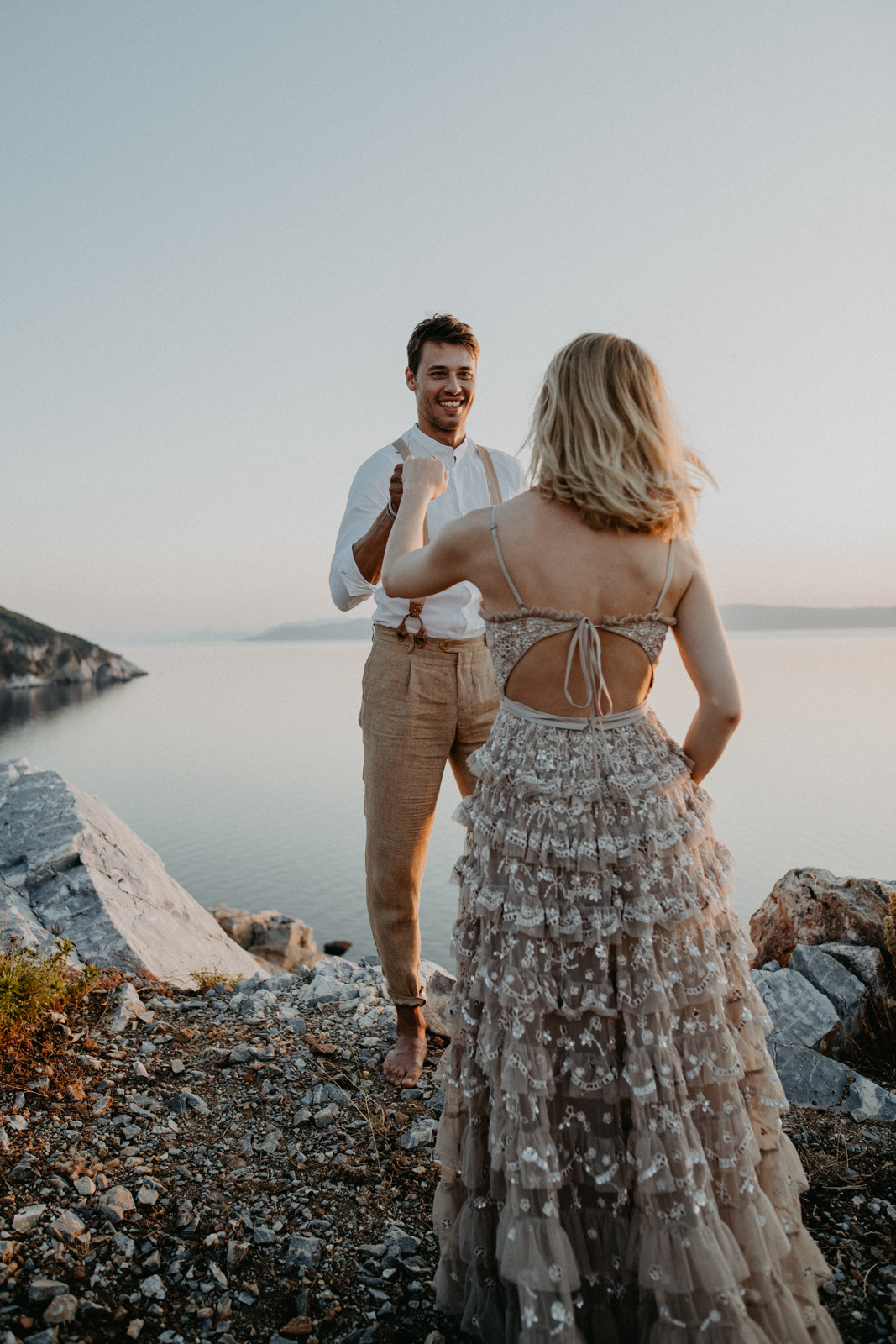 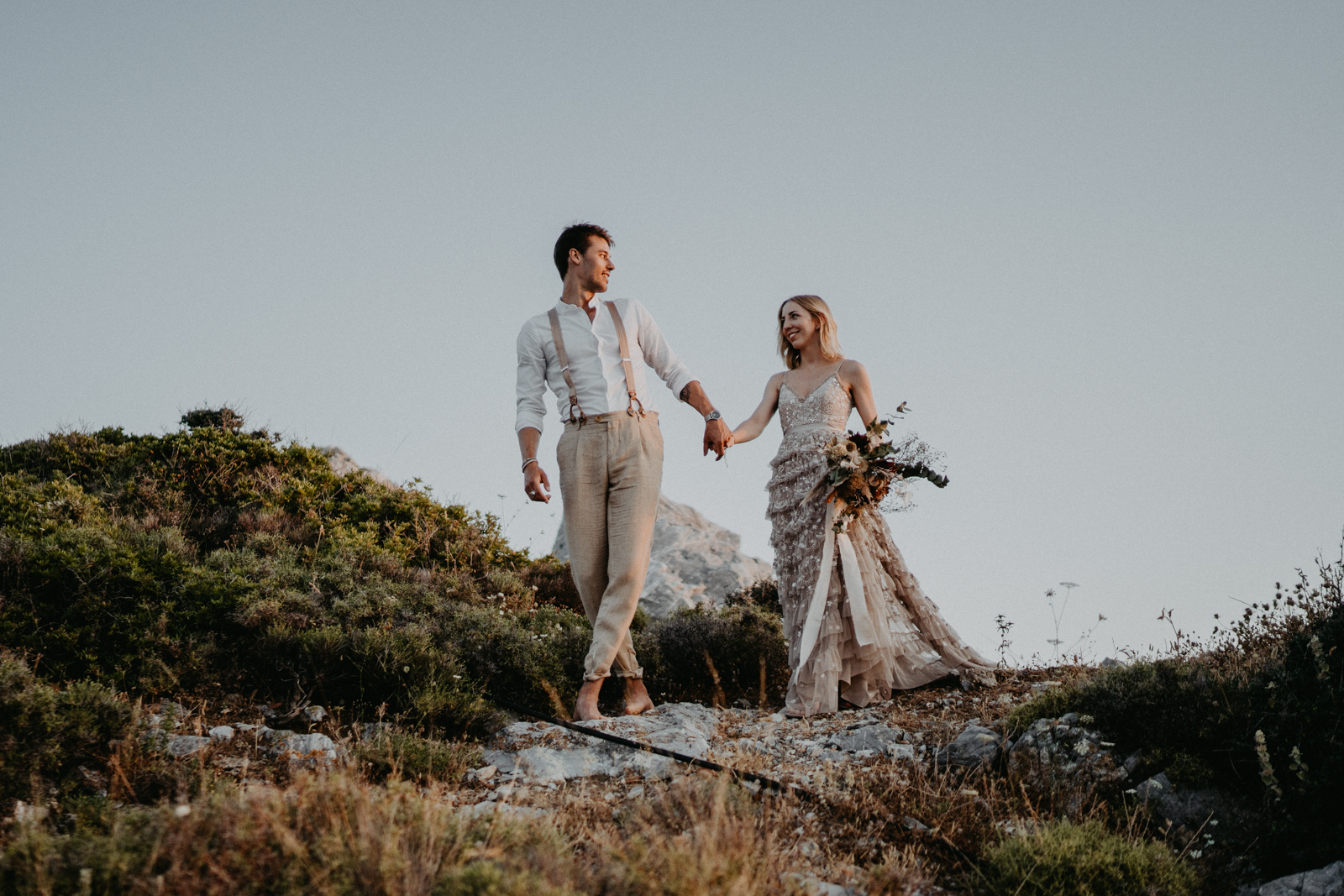 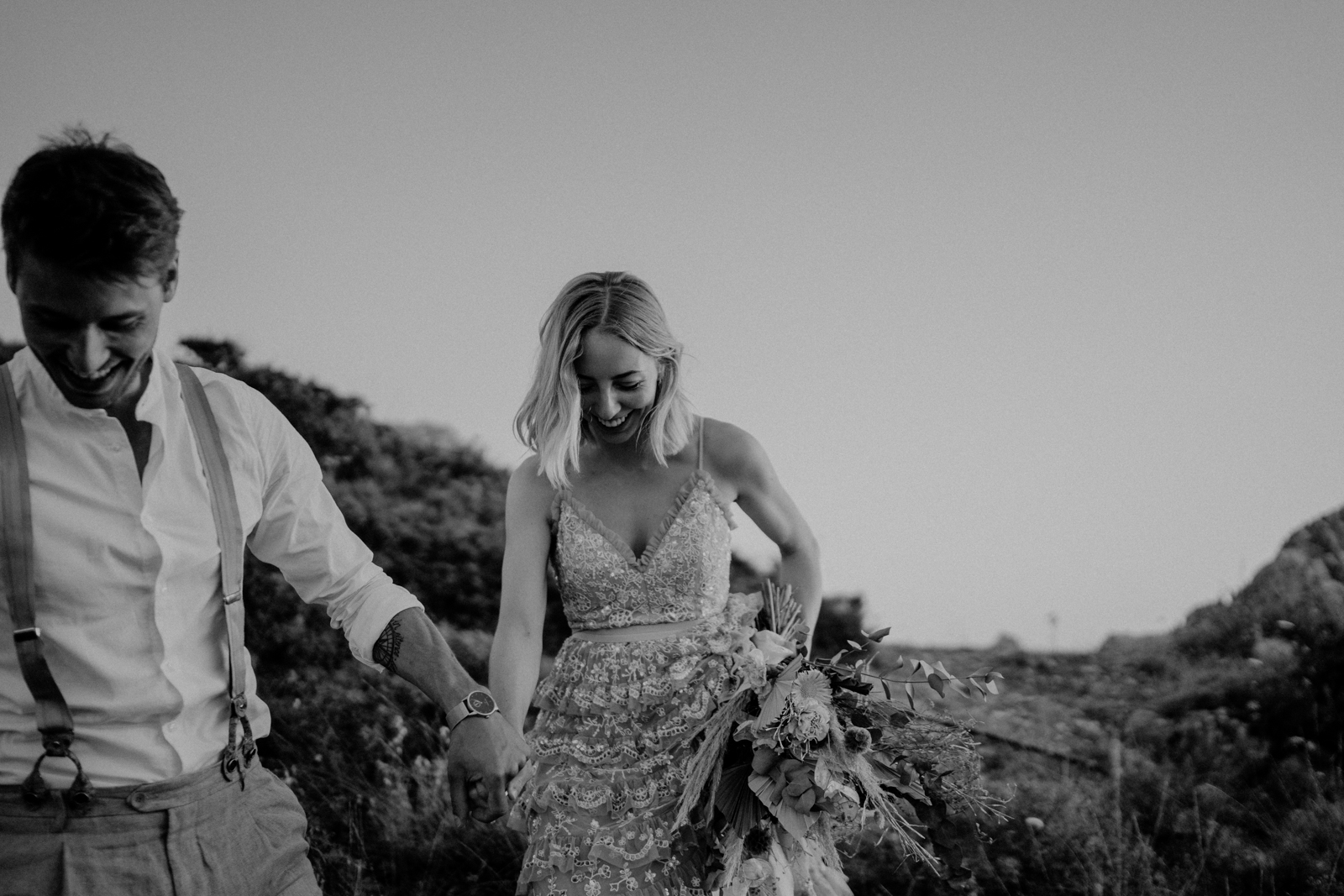 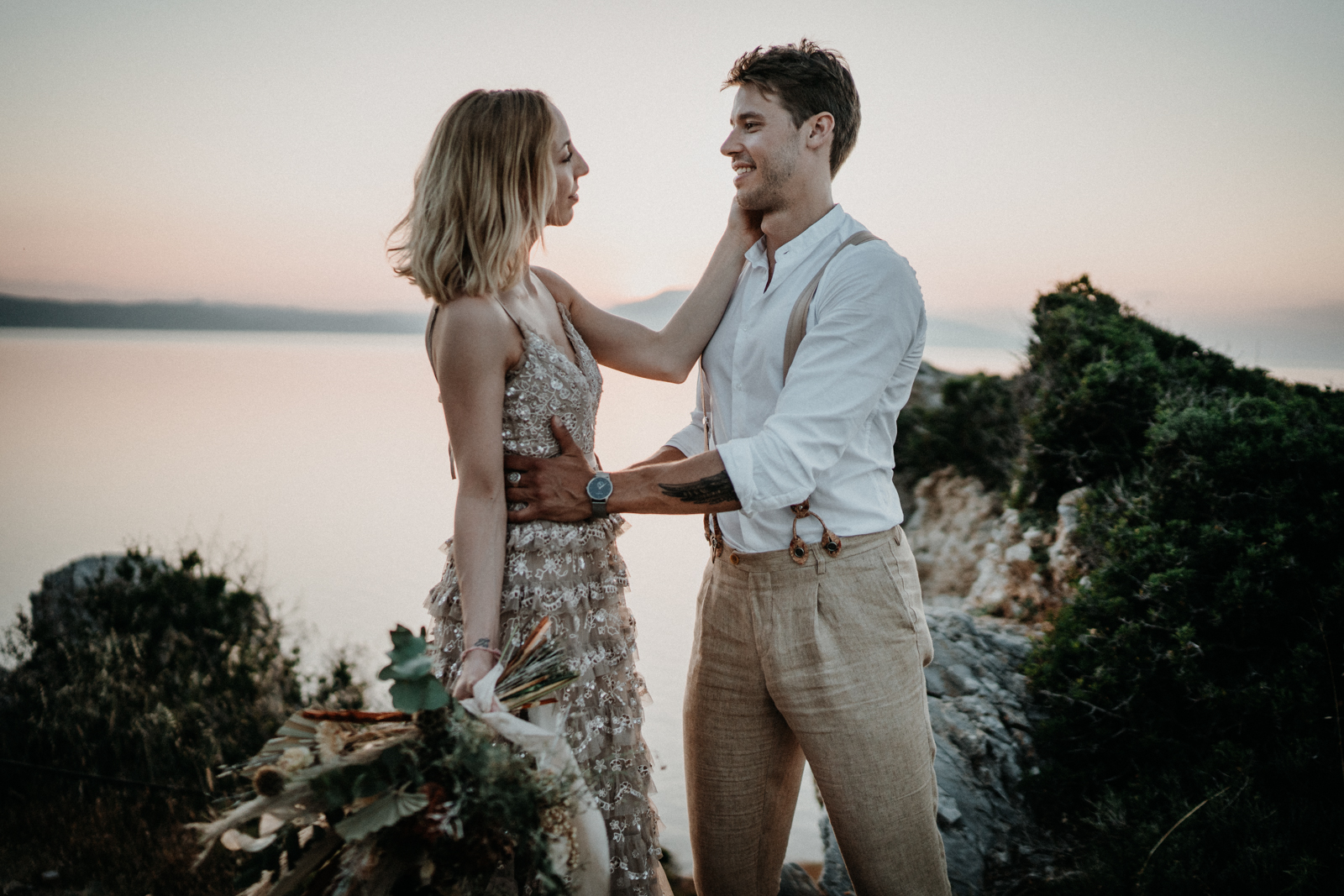 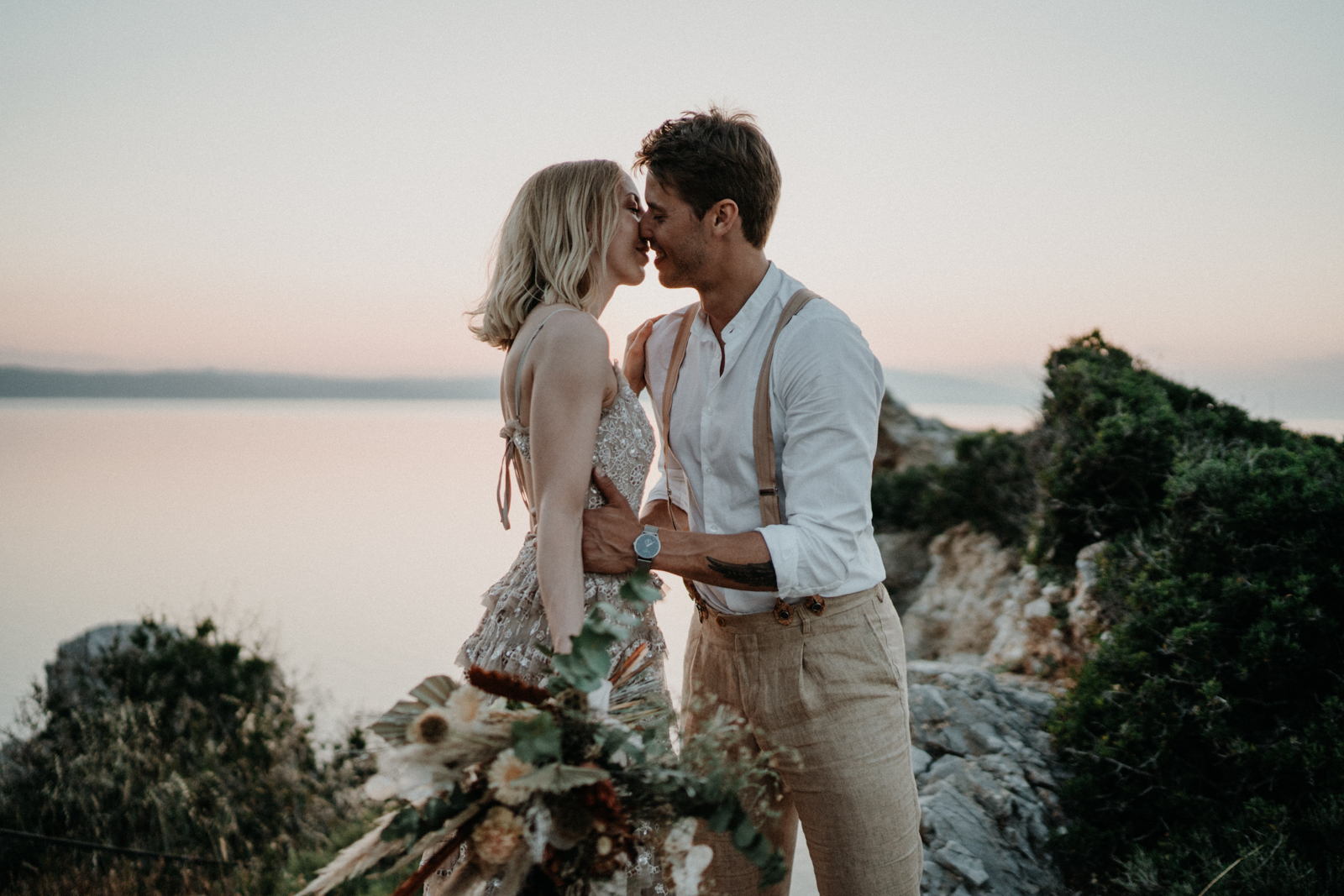 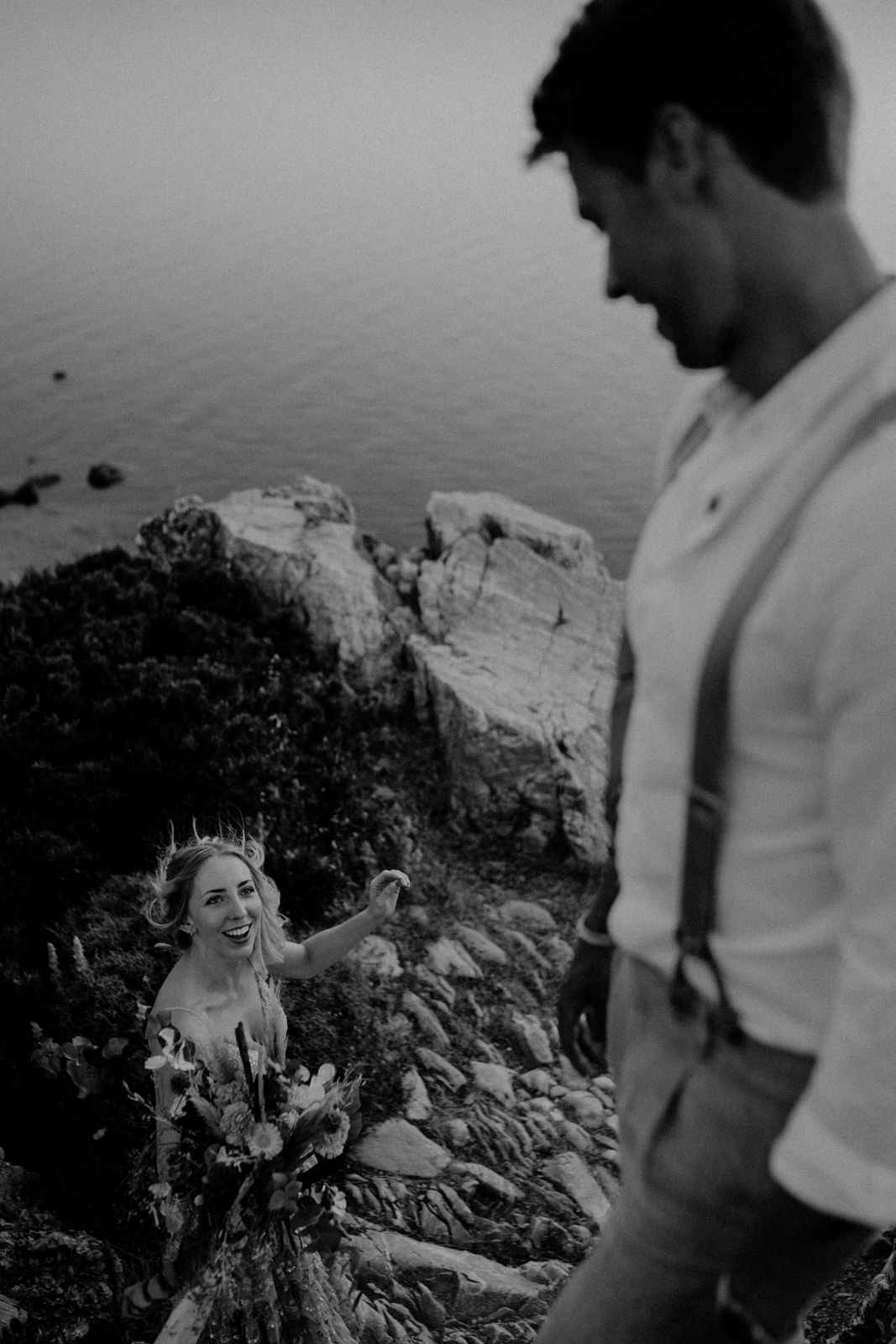 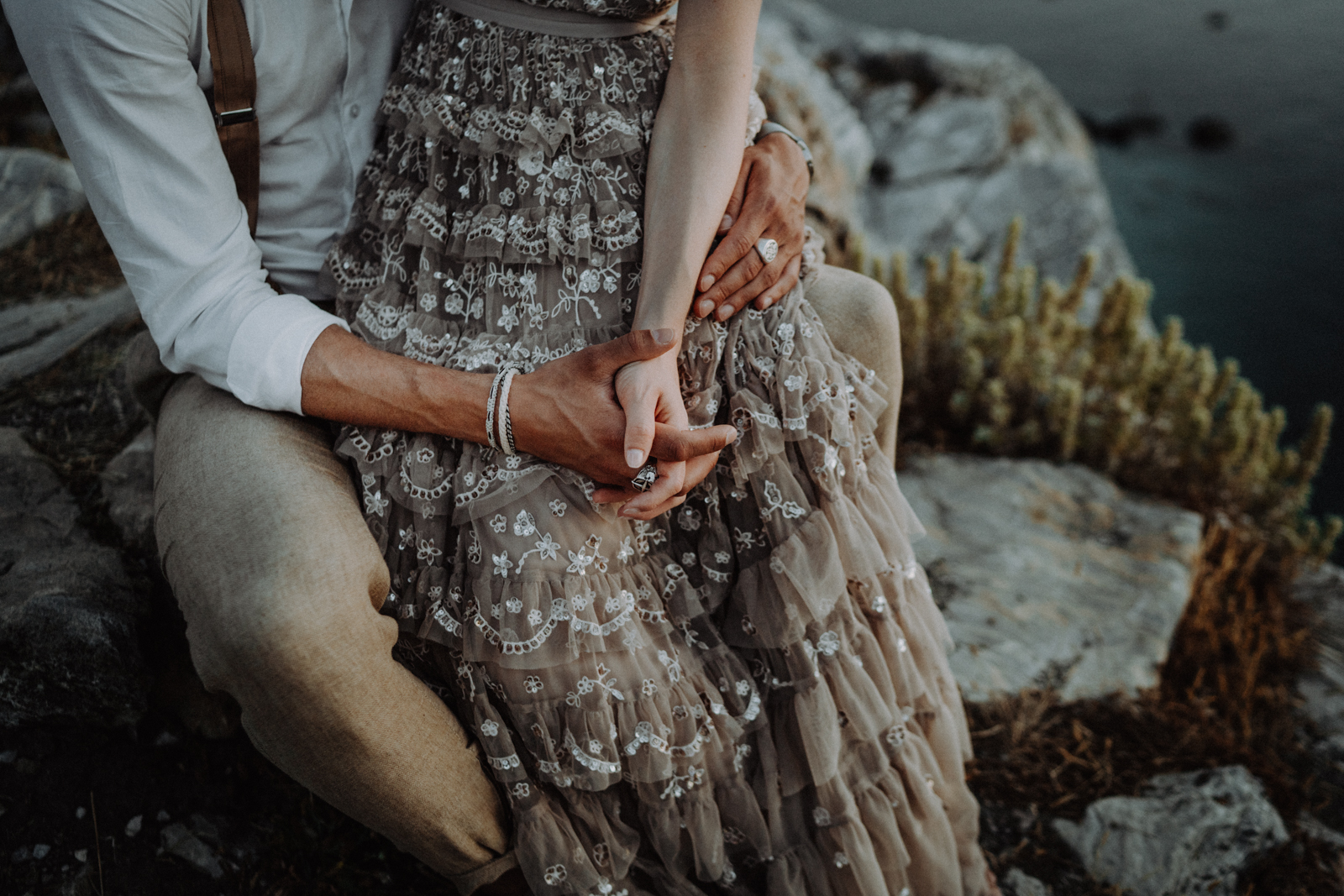 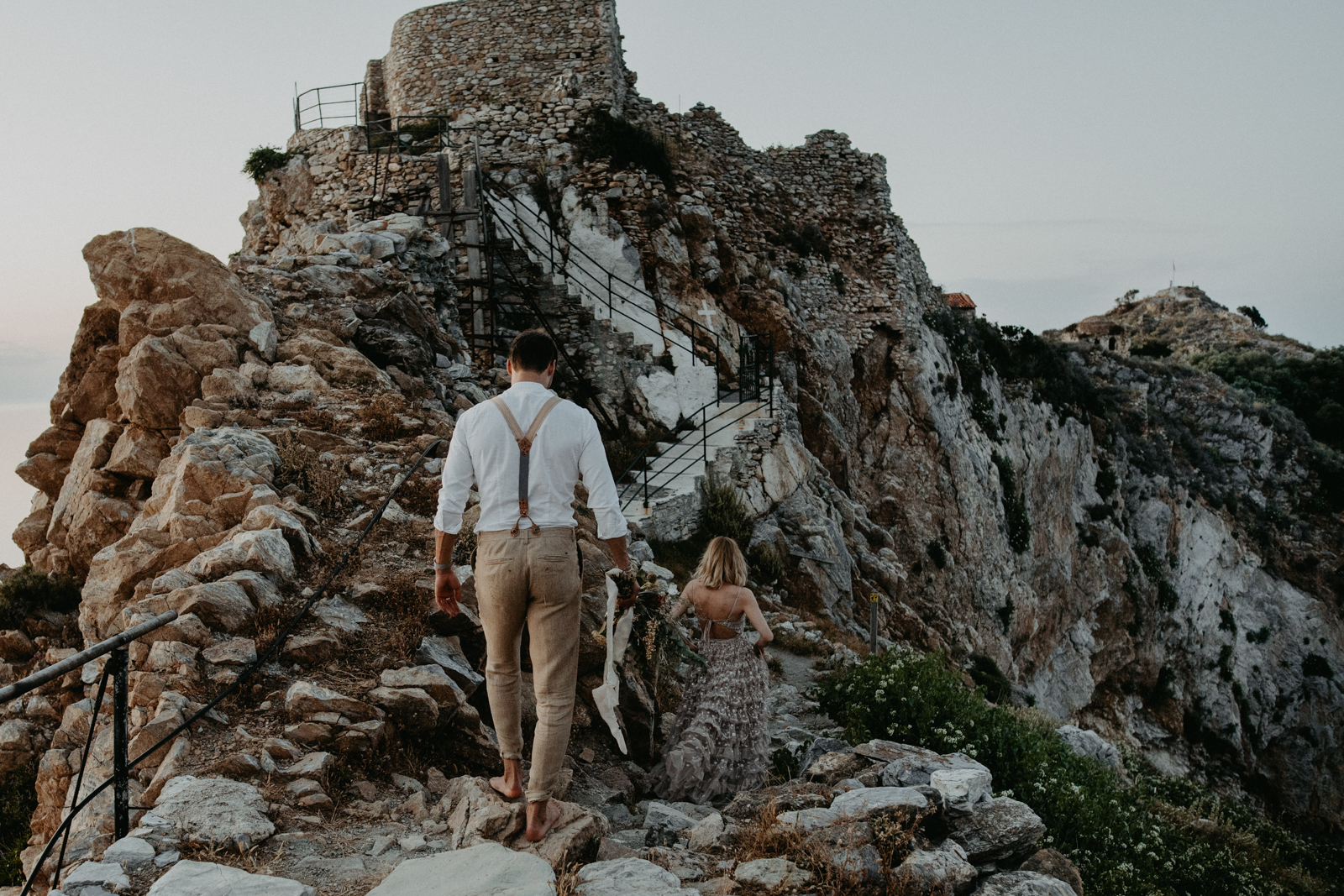 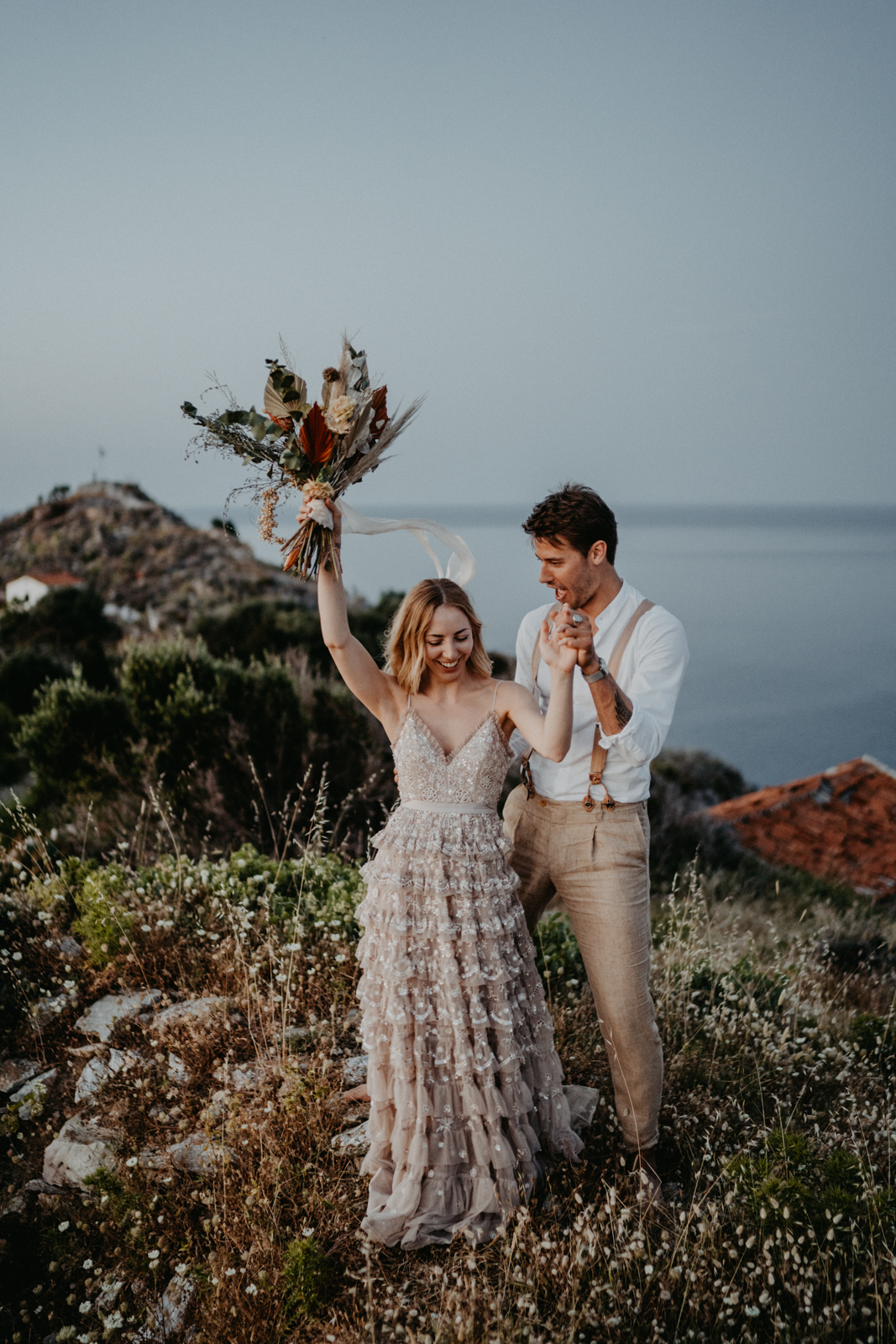 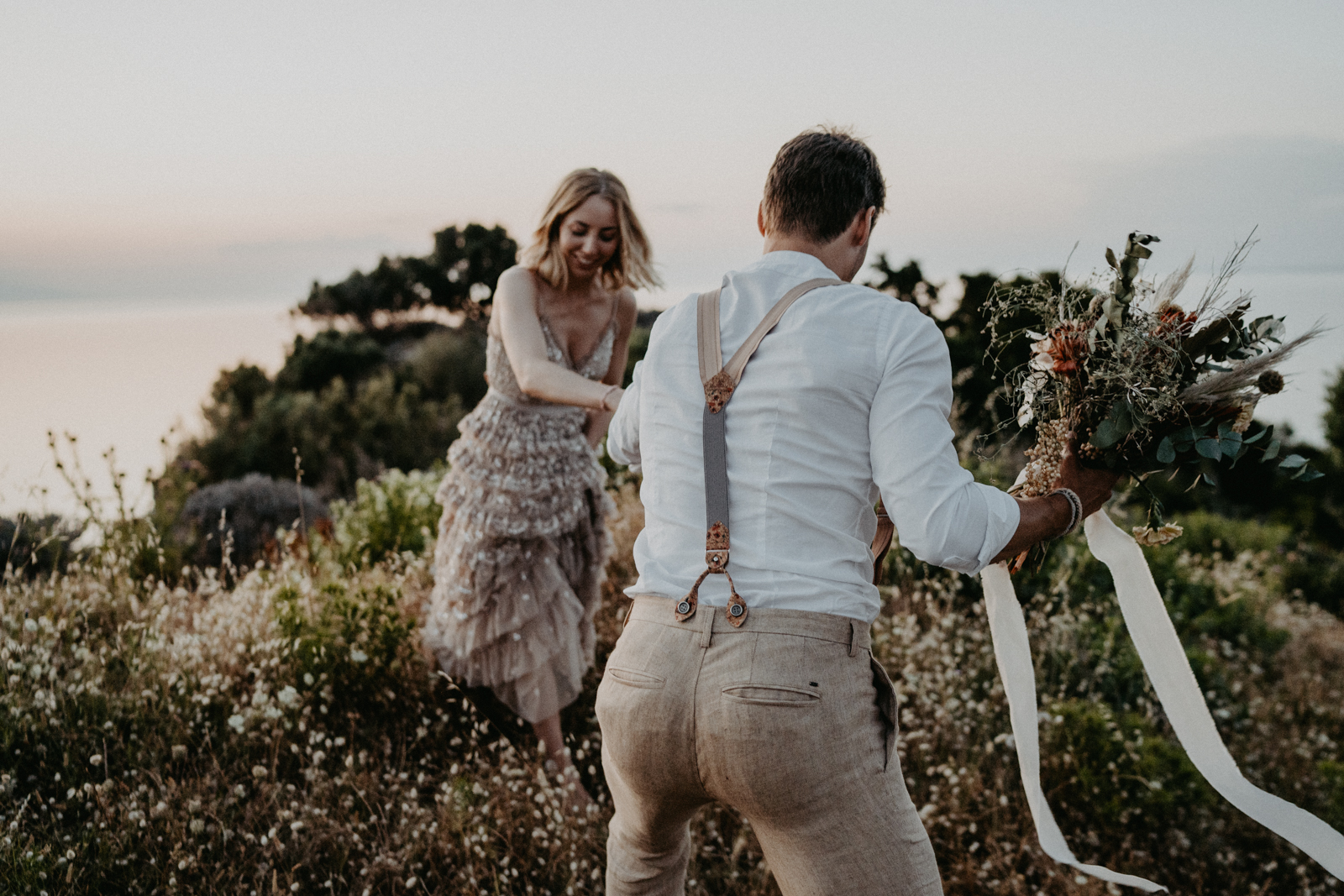 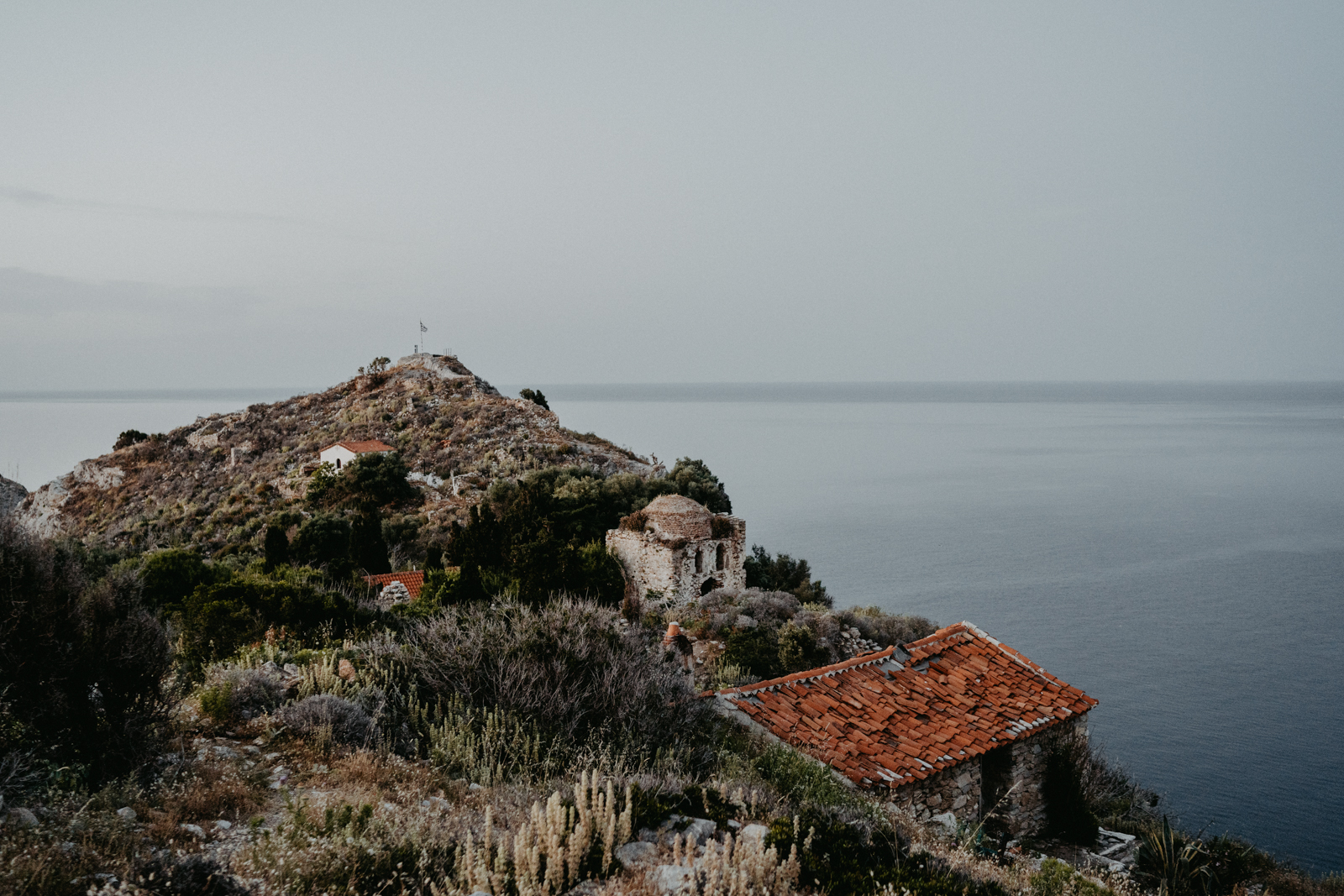 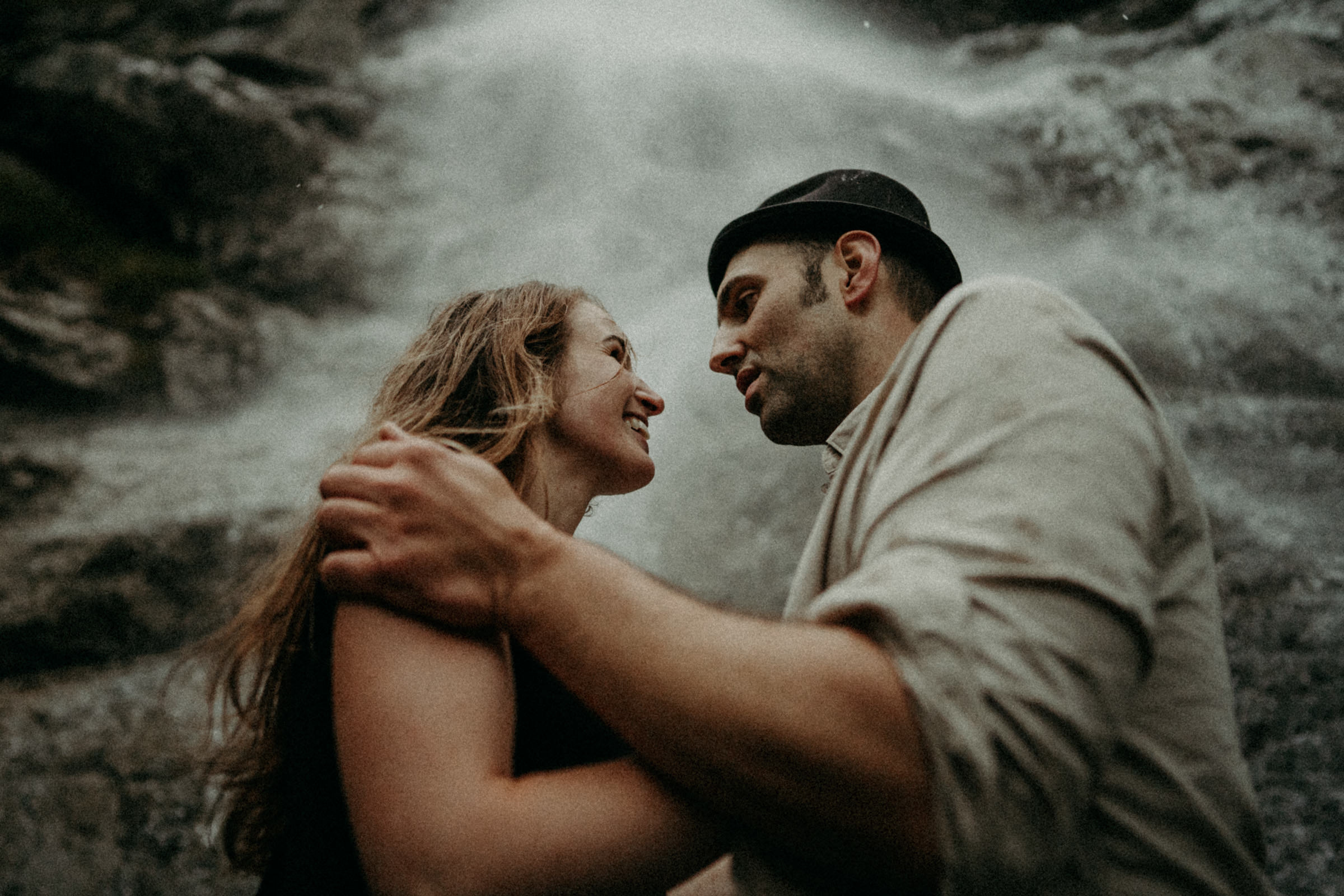 Intimate Adventure in the Austrian Alps by Dan Jenson Photography 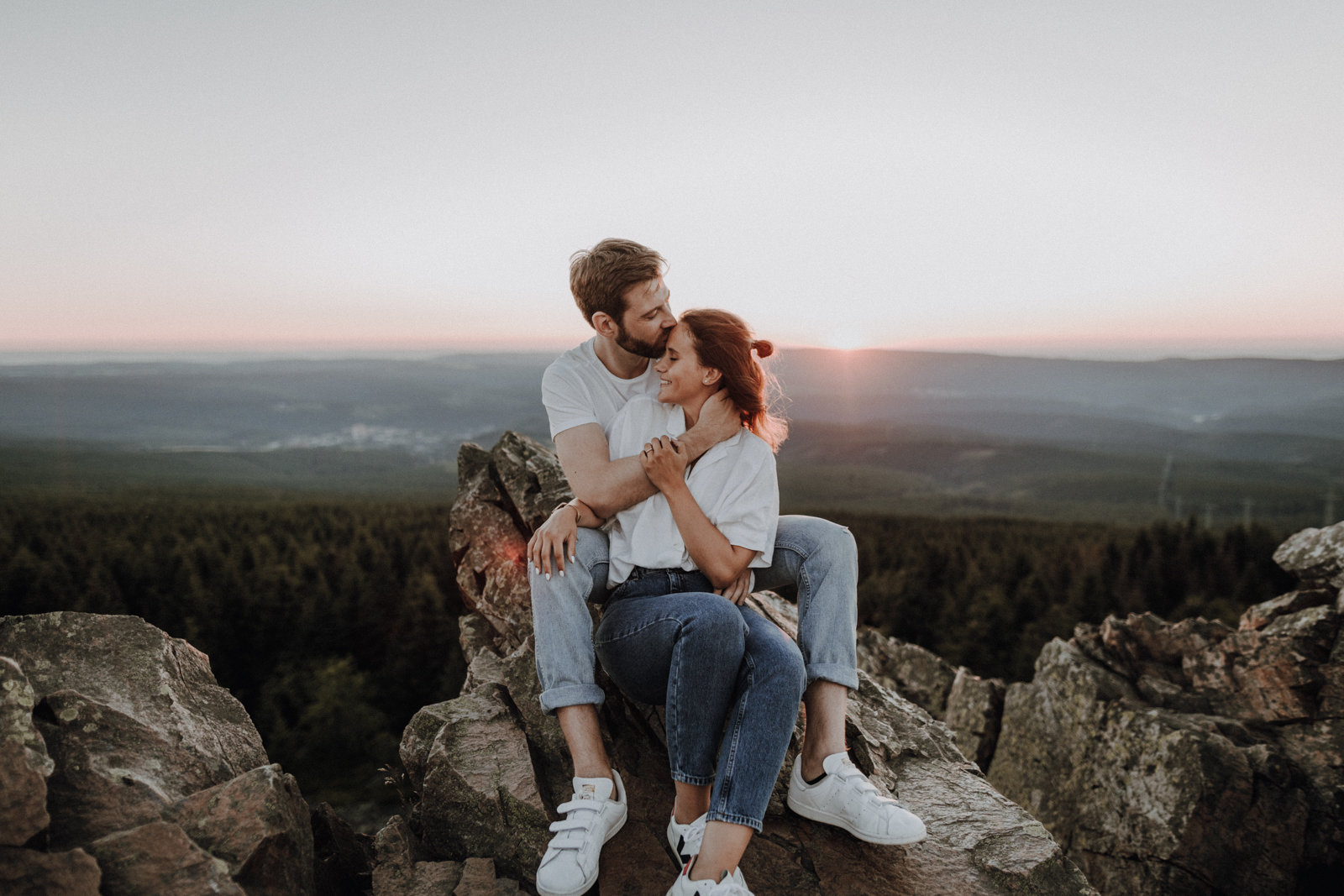