MENU
SHARE: facebook
Love Stories
Climbing on the Blue Ridge Parkway by Hanna Wilson
"For as long as I can remember I've been obsessed with documentation - I never want to forget the places I've been and the things I've experienced. This is why I love photography - it's such an honor to have the opportunity to document couple's stories through photographs that they'll cherish for the rest of their lives."

First off, I gotta say, these two rock. Veronica + Josh met in the cutest most perfect way possible – while rock climbing on Valentine’s Day. Josh told me he’d been wanting to take the photo below since before they even met, and I’m so thankful they trusted me to make it happen! I’m pretty sure the words “holy crap is this real life?” came out of my mouth at least 15 times during this shoot. Seriously, I was in complete awe. I probably sounded like a big ole dork the whole time, but it was hands down one of the coolest shoots I’ve had the privilege to be a part of. And don’t worry – we were all wearing harnesses 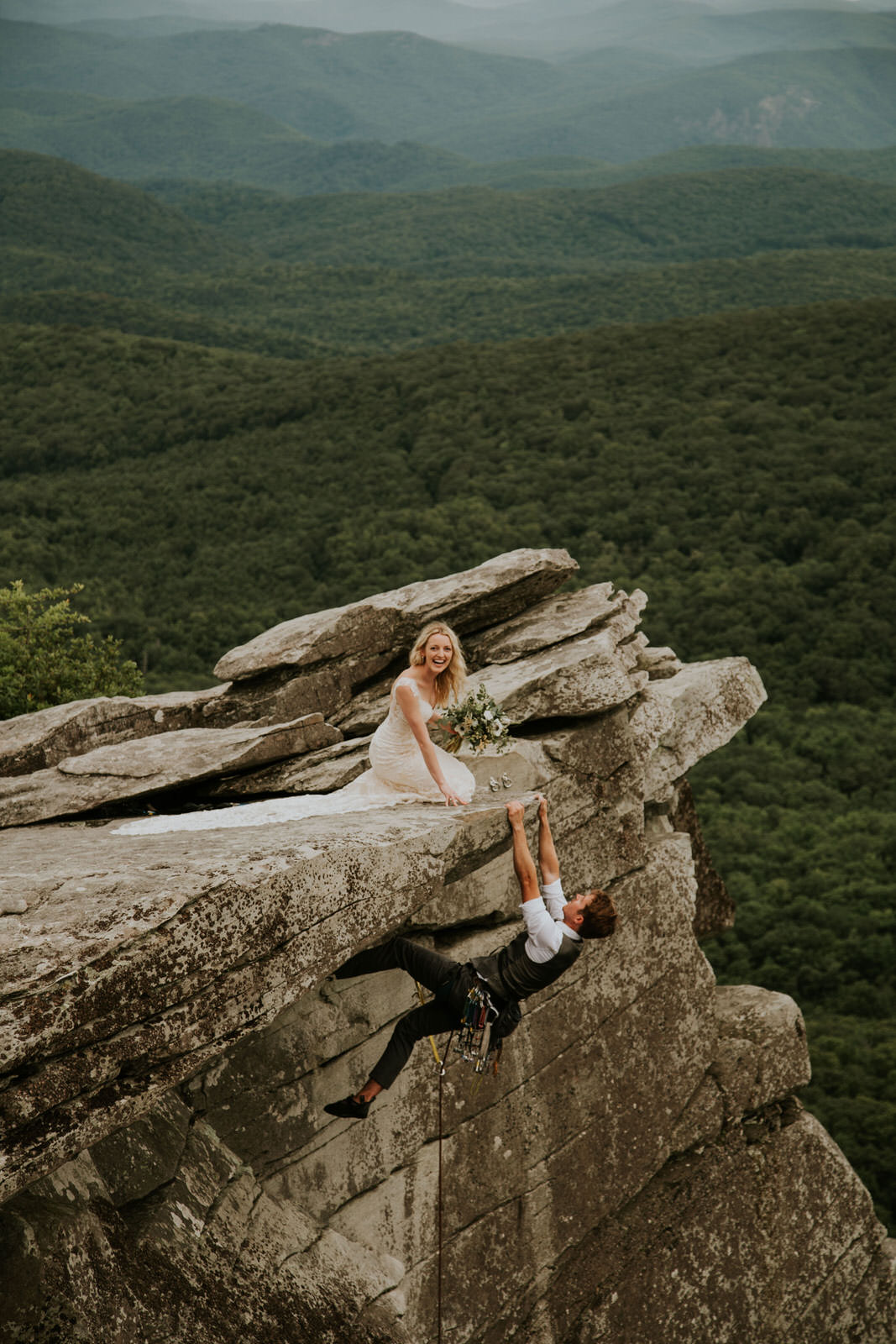 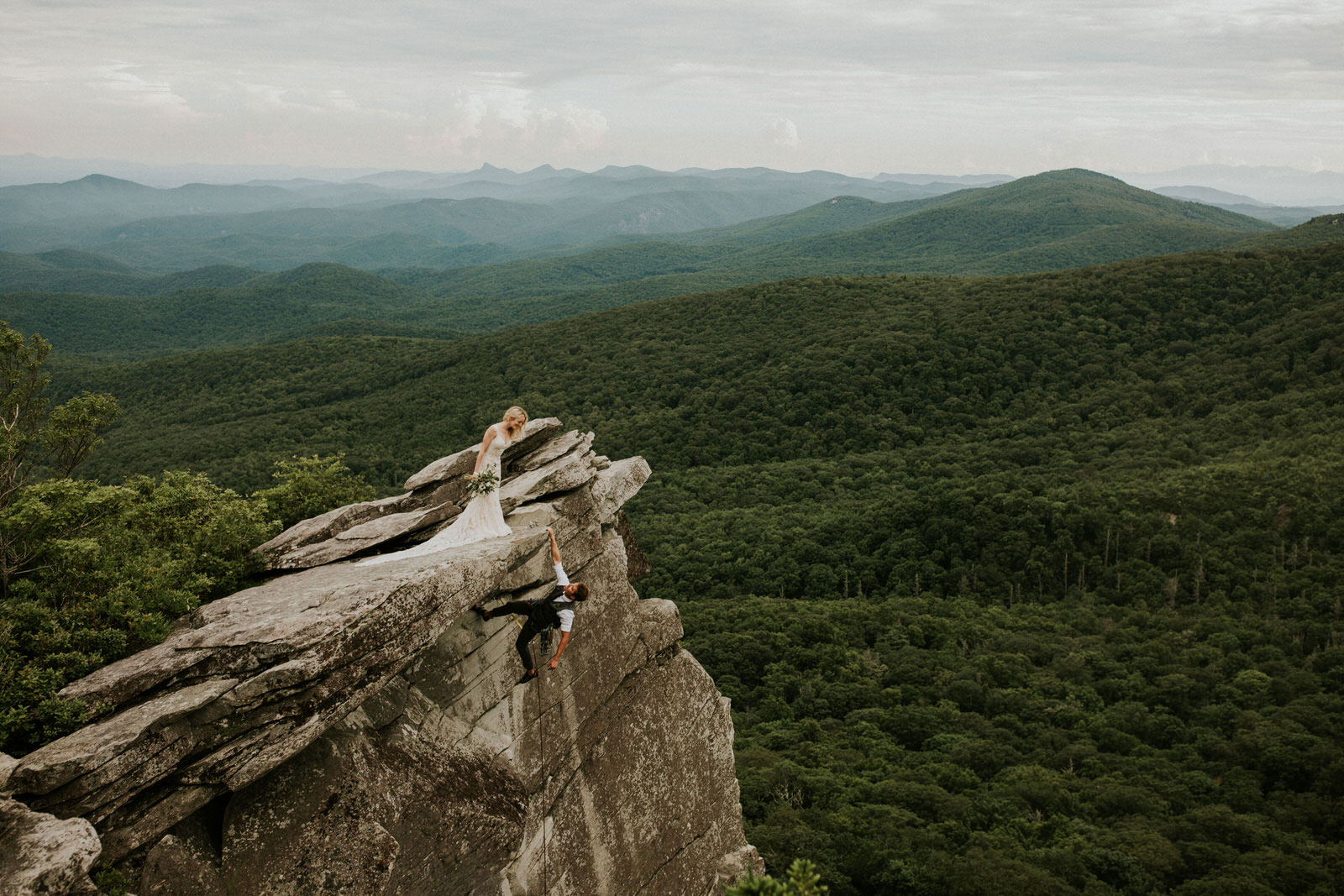 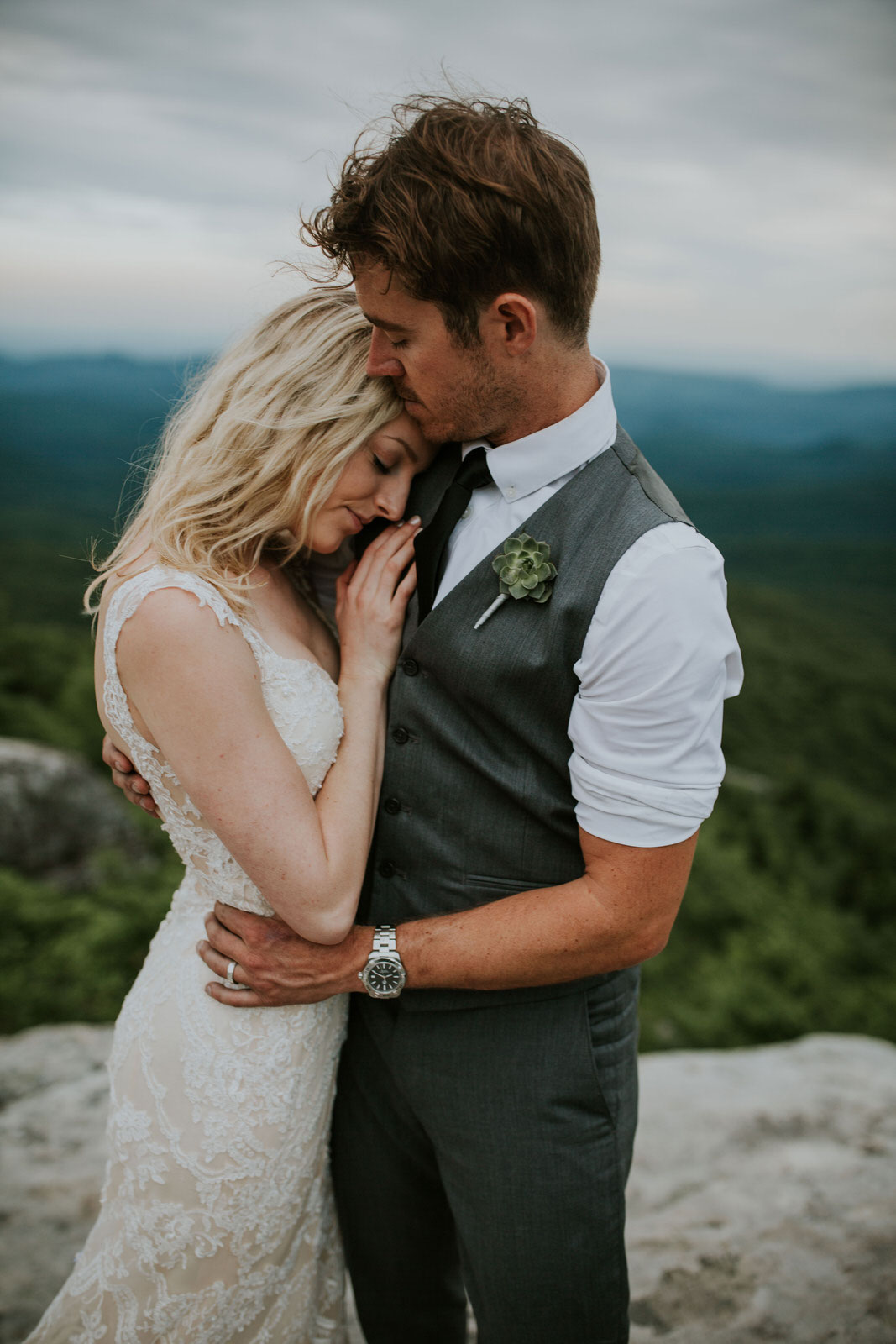 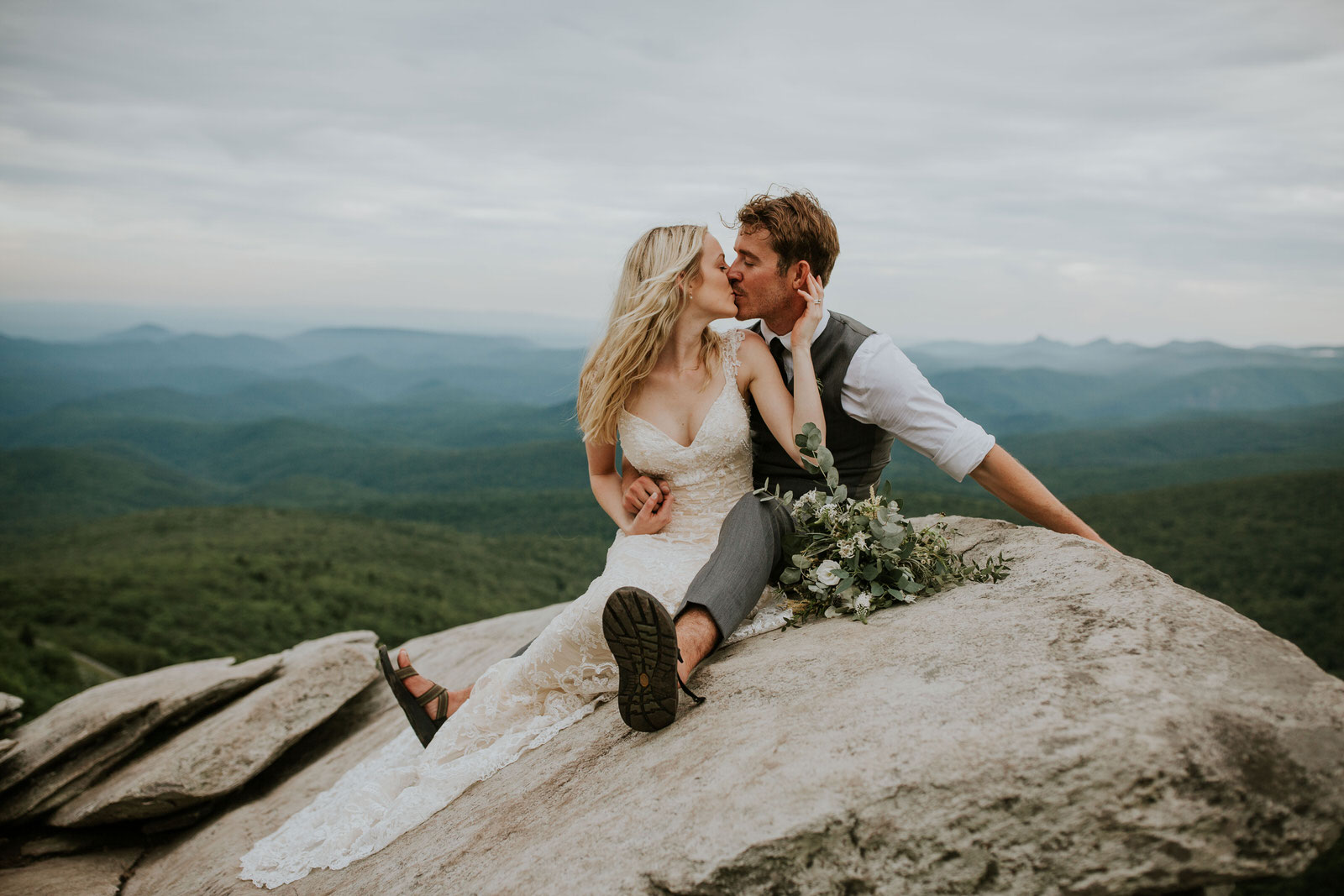 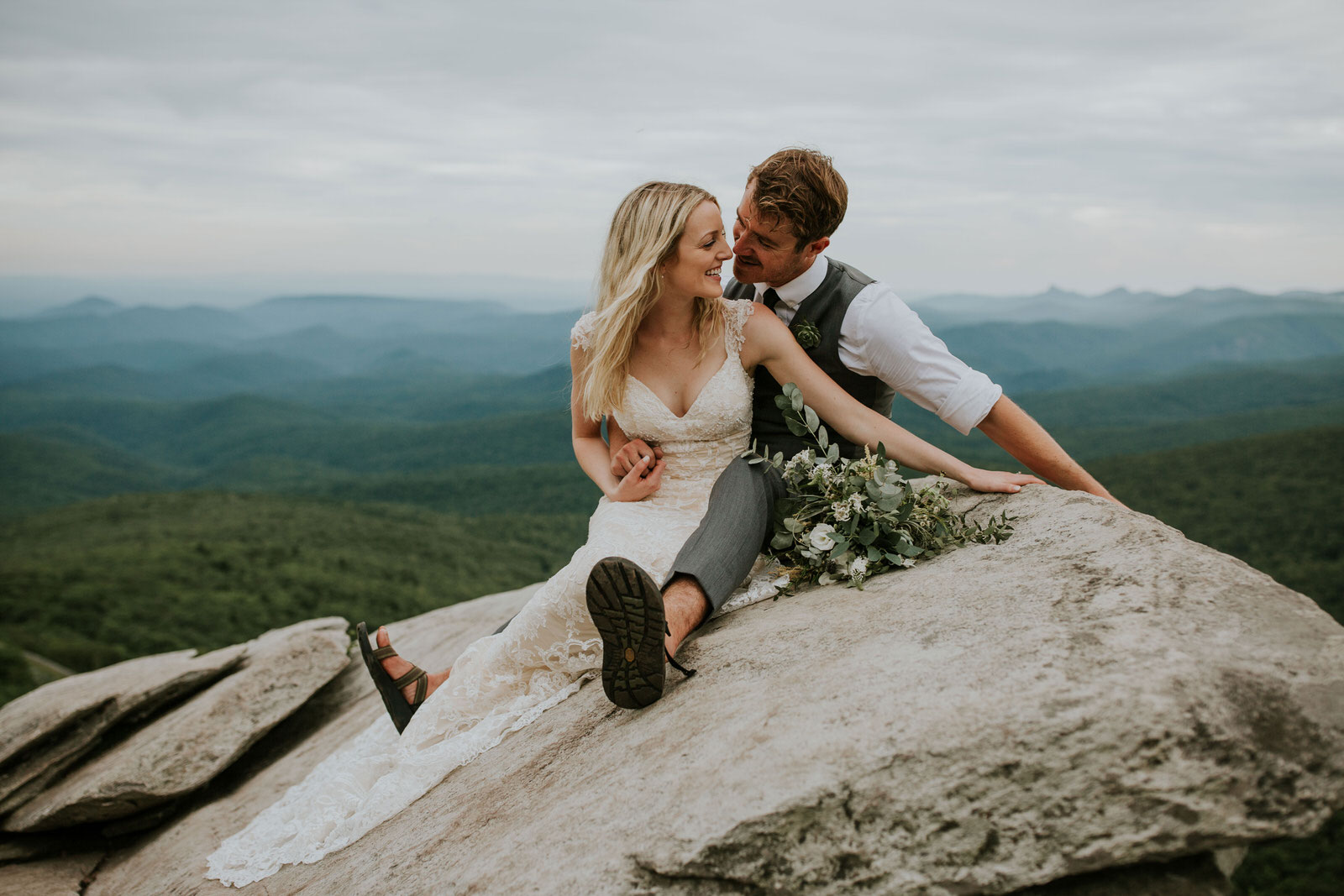 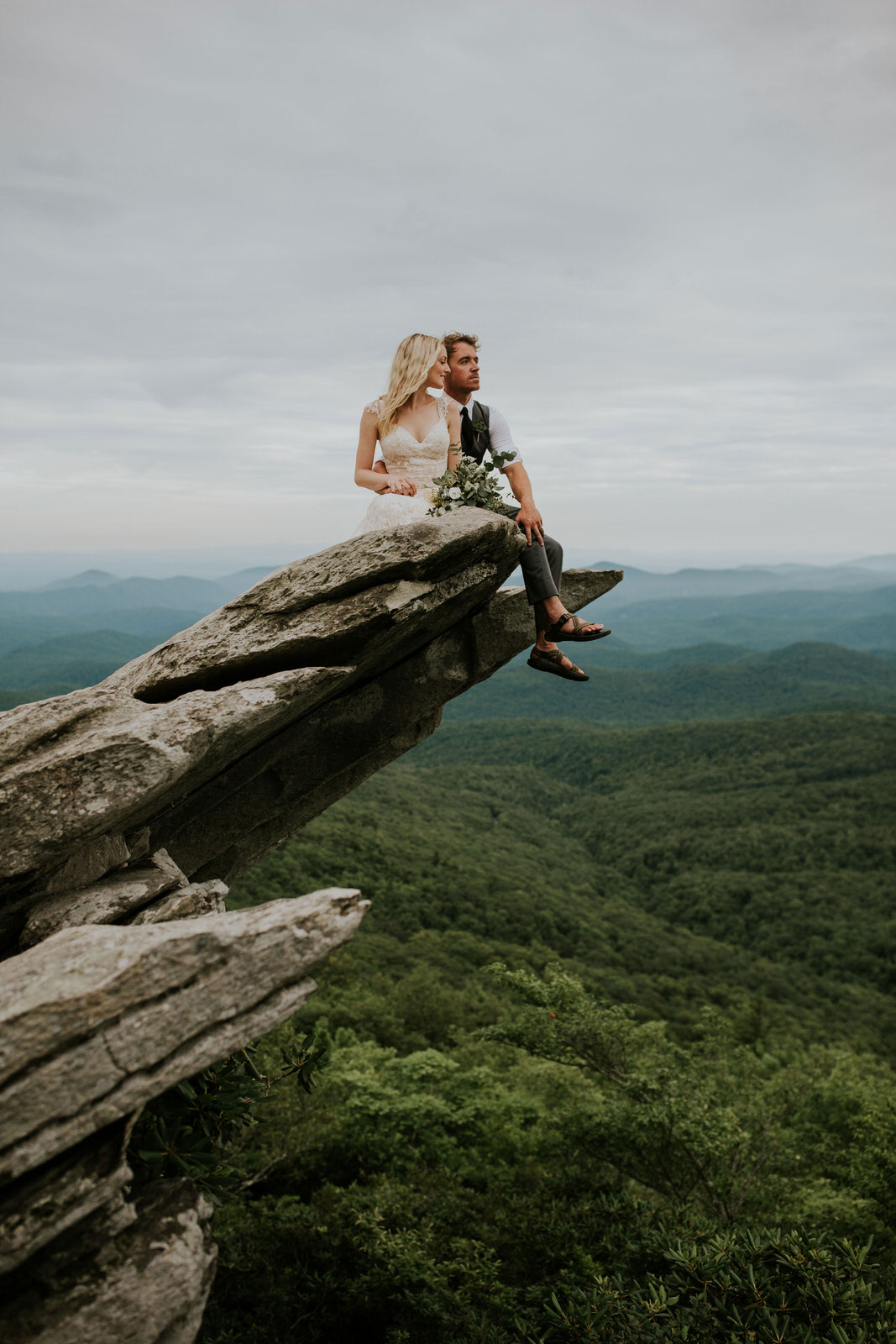 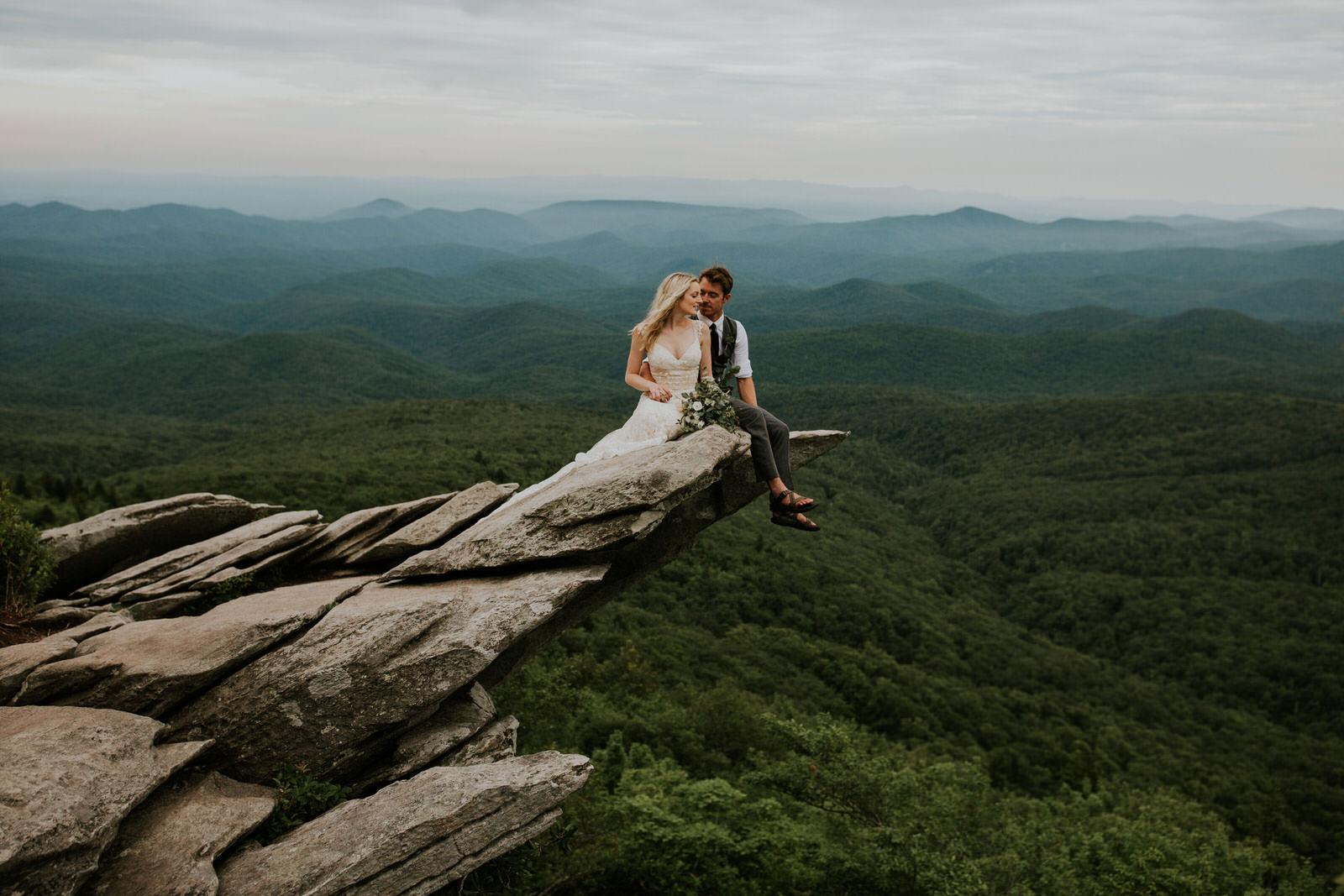 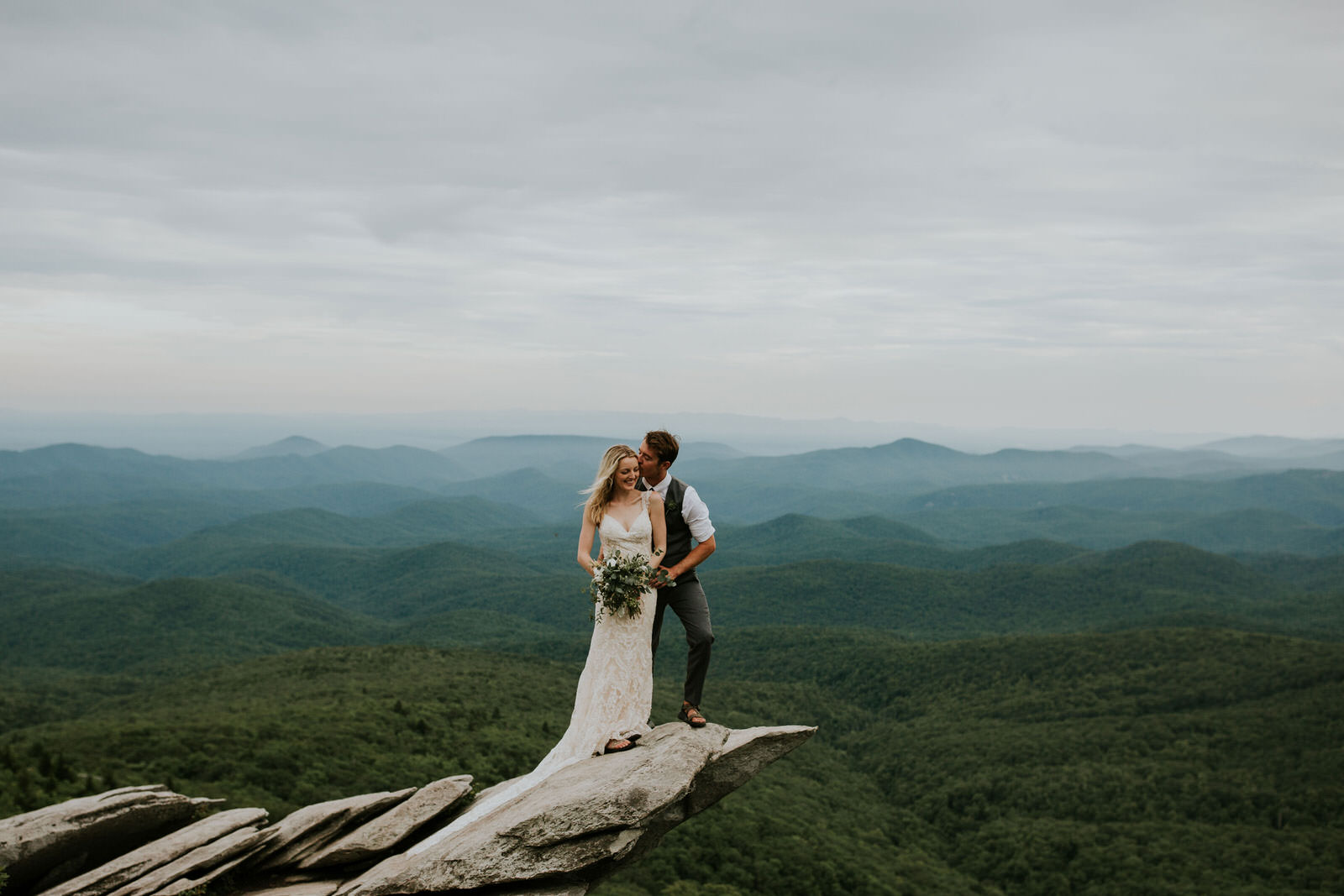 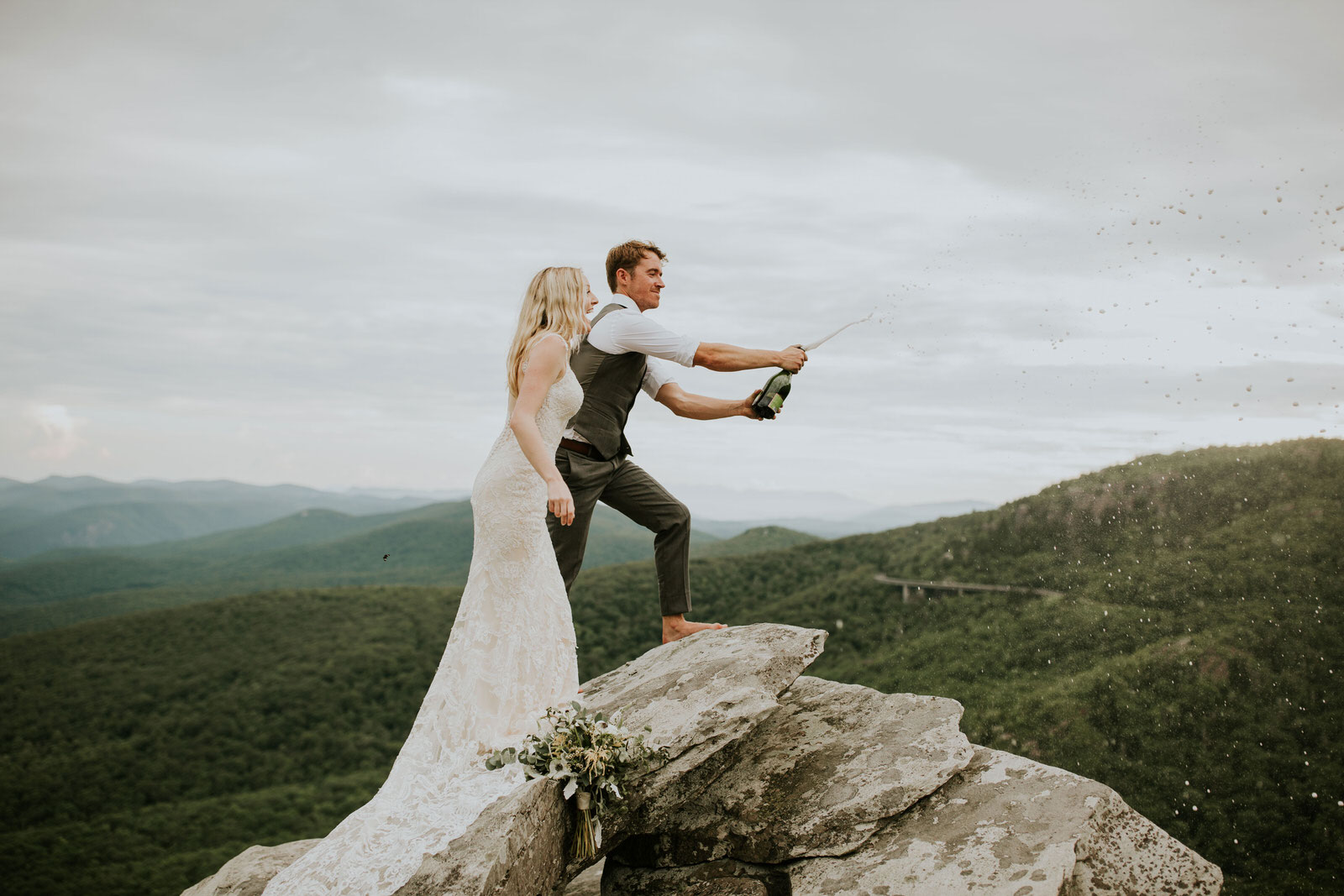 This Magic Happened Thanks to:
Florals
Flowers on Broad Street 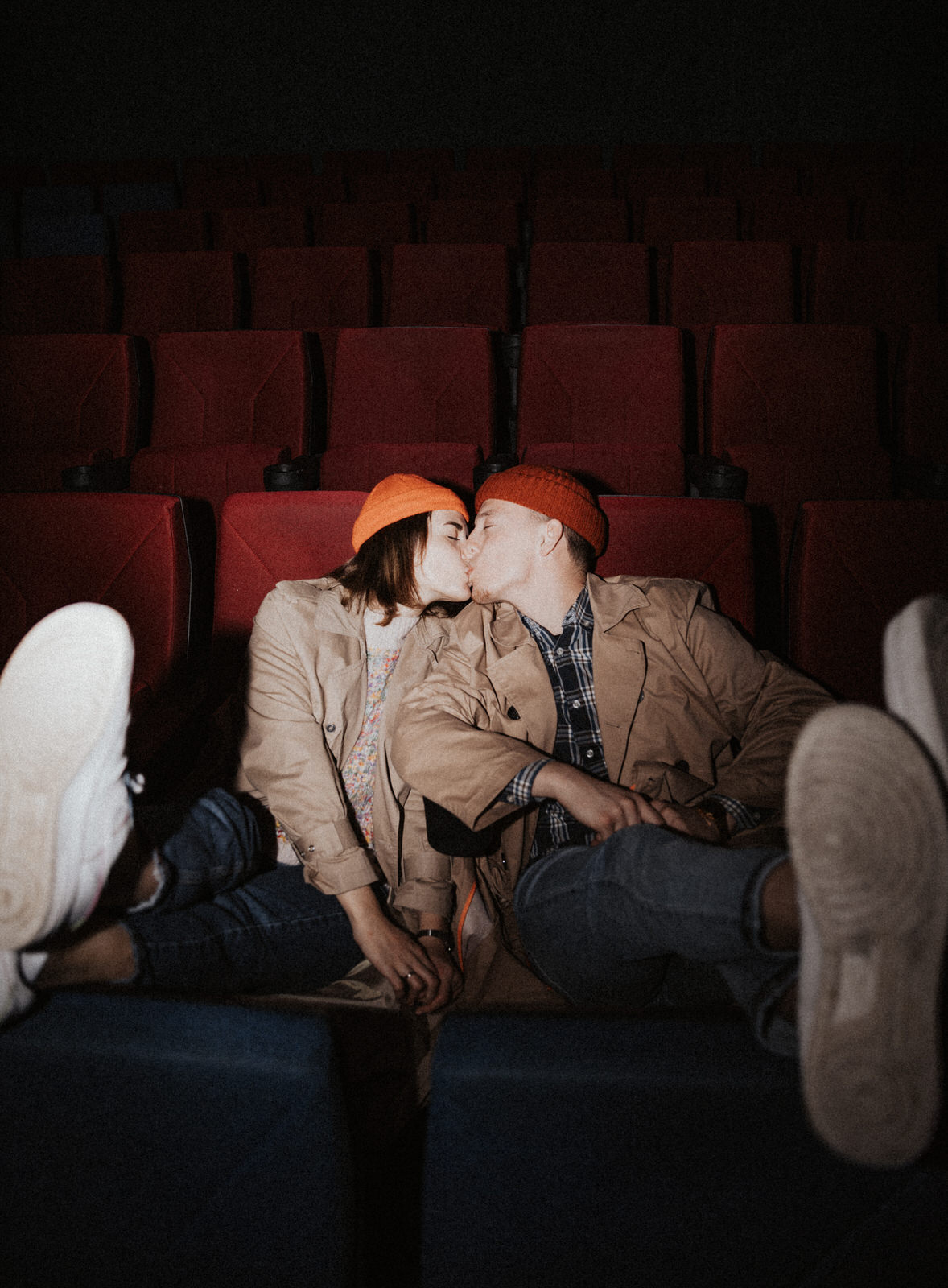 Street – Love – Together by Elchin Musaev

Emotions taking over by Joy Zamora 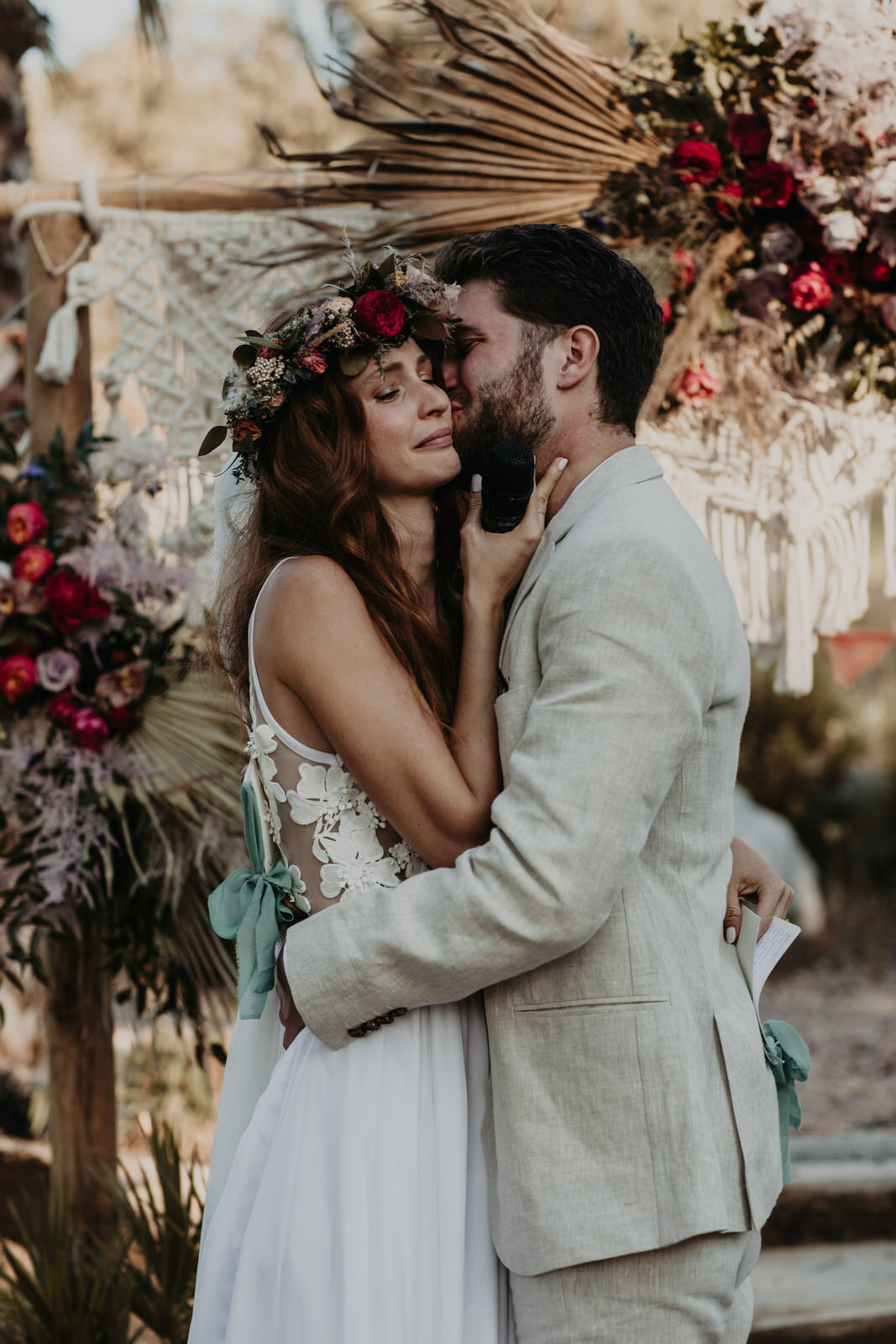